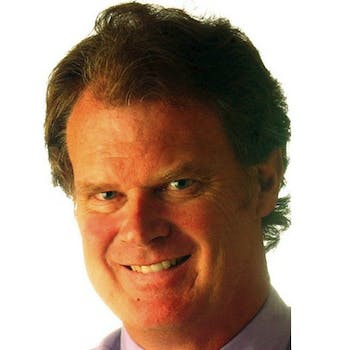 John Henderson accidentally sent an Olympics-themed sext message to his 500 Twitter followers, but he's hardly the only one posting pervy Olympics tweets.

The Denver Post’s John Henderson has just won the gold medal for tweeting out something pervy during the summer Olympics.

Henderson, who only has 490 followers, sent the tweet while writing about teenage swimmers, Deadspin reported.

On Monday, Henderson tried to clear the air in an interview with Denver weekly Westword.

“I was having an innocent direct Twitter conversation with a reader before the Opening Ceremonies and she just said a couple things that got me excited,” Henderson told Westword.  “Somehow, someway, I sent a response to my general Twitter account and not to her directly.”

So no worries, Henderson. You’re not alone. But maybe next time, when you’re watching a heat, try not to tweet about being in heat.