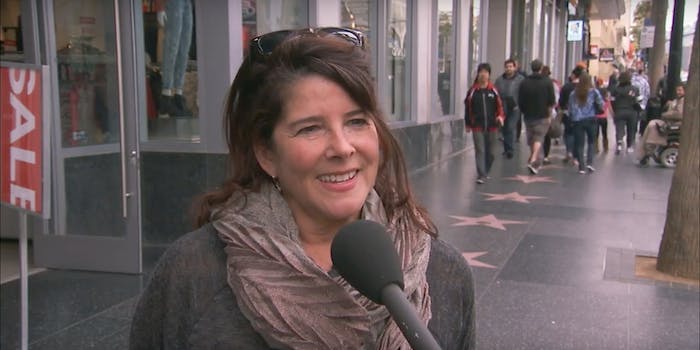 The White House released the text of President Obama’s final State of the Union address only minutes before he gave it Tuesday night, but plenty of people claimed to know exactly what happened before it even aired.

Jimmy Kimmel’s Lie Witness News segments have long been a staple of the show, but every time he sends someone out to talk to random people on the street, they come back with mind-boggling footage. After all this time, you’d think people would stop making things up, but maybe they’d prefer to go along with the lies than admit they actually haven’t watched the State of the Union.

Just imagine how these version of the State of the Union speech would’ve gone.