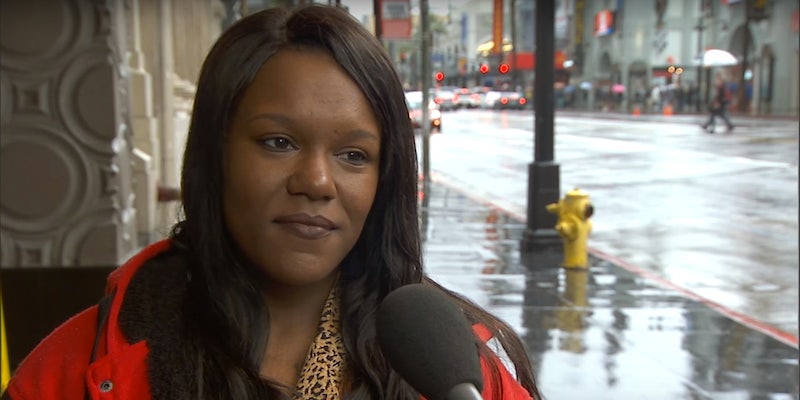 You can get people to agree with anything if you spin it right.

North Korea claimed it successfully tested a hydrogen bomb Tuesday night—a claim about which many experts are skeptical—and while nearly everyone has criticized Supreme Leader Kim Jong-Un’s regime for the test, people on the streets of Los Angeles felt differently.

While Jimmy Kimmel and his crew have been tricking people into believing fake headlines for some time now, the late-night host decided to do something a little different this time. What would happen if his crew just told people the truth? After all, they’re on the West Coast, so North Korea’s aggression might be cause for serious concern.

But as Kimmel and his correspondent learned, you can get people to celebrate just about anything—even potentially horrible news—if you deliver the news cheerfully enough.