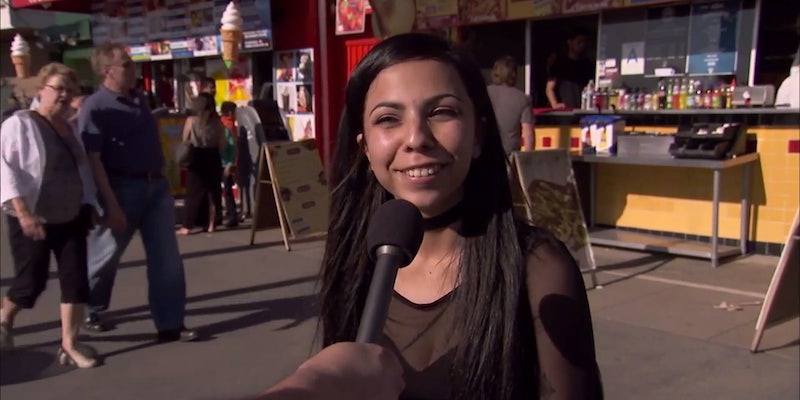 They're on top of it when it comes to weed.

The Jimmy Kimmel Live crew went to Venice Beach to catch some unsuspecting potheads and ask them questions about marijuana, taxes, and the government—potentially right after they left the dispensary.

The questions varied, but the results were consistent and predictable: the potheads didn’t know the answers to most questions, but when it came to weed, they were on top of their game. And if you’re looking for different kinds of weed, they can name plenty of them.

To be fair, there are plenty of people who don’t smoke pot who wouldn’t know the answers to even half of these questions. They would do even worse if they didn’t know the weed-related answers. And you would be hard-pressed to find anyone who isn’t an accountant or a freelancer who could explain a 1099 form to you.