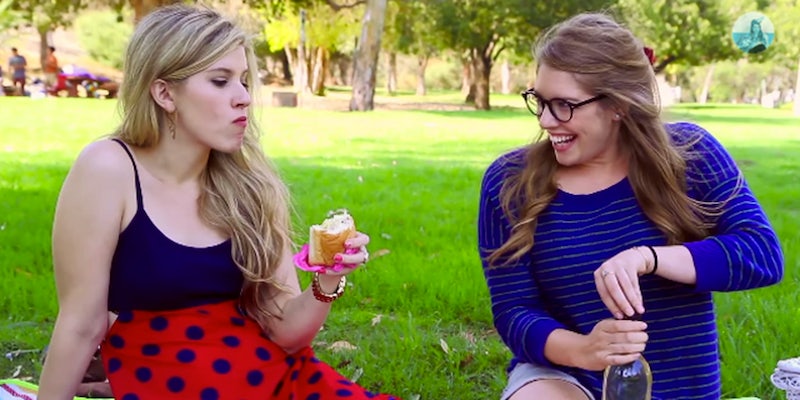 Lightning in a bottle?

Transparent creator Jill Soloway is expanding from Amazon to MTV with a new female-led comedy.

The yet-to-be-named show will be co-produced by Lyle Friedman and Ashley Skidmore, the two women behind the #hotmessmoves webseries, which revolves around the often-embarrassing lives of two young women trying to make it in NYC.

That penchant for awkward will likely translate to this new project, which will focus on two women struck by lightning after meeting at camp a decade ago and “bonding over their enthusiasm for feminism,” according to Variety. Soloway added that “Lyle and Ashley have a magical ability to tap into the female psyche, and through their own special brand of truth and humor they absolve us of our most humiliating moments.” The two also write for the TV Land show Younger.

The show is still in development. In the meantime, you should just dive into #hotmessmoves.