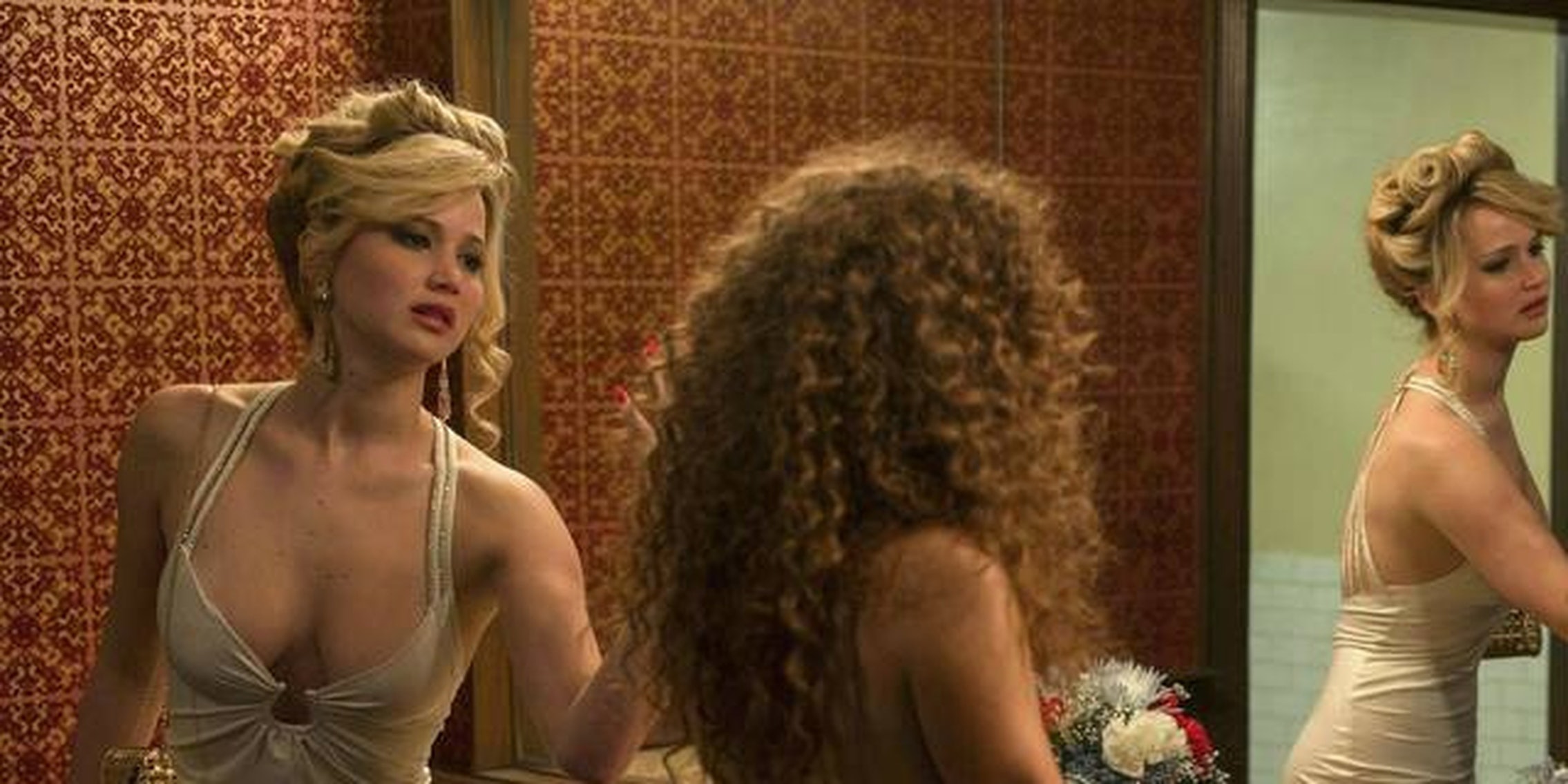 Who wore it better: J-Law or the Internet?

At last night’s Golden Globes, Jennifer Lawrence once again captured our hearts by giving an awkward acceptance speech for Best Supporting Actress for American Hustle. She then further sealed the deal by photobombing Taylor Swift, then joking that she was going to push her down the stairs. Acting!

However, her black-and-white Christian Dior gown made the rounds on Twitter and Instagram last night, inspiring countless humans and animals to replicate the look under the hashtag #lawrencing. Arrow and Teen Wolf star Colton Haynes indulged his own version of Who Wore It Better, by replicating the photobomb look:

And then everyone found an old comforter and started #lawrencing:

Jennifer Lawrence’s dress was clearly a hit at the Golden Globes https://t.co/l4ok7B0Hn0 pic.twitter.com/d9ew6ju9Hs

The #lawrencing hashtag was created after Lawrence tripped on the stairs during the Oscars last year, on her way to an acceptance speech for Best Actress, and Twitter began recreating that scene as well. The dress meme has even carried over into the morning show circuit. Lawrence is currently a model for Dior, so it seems like their brand synergy plan worked out.