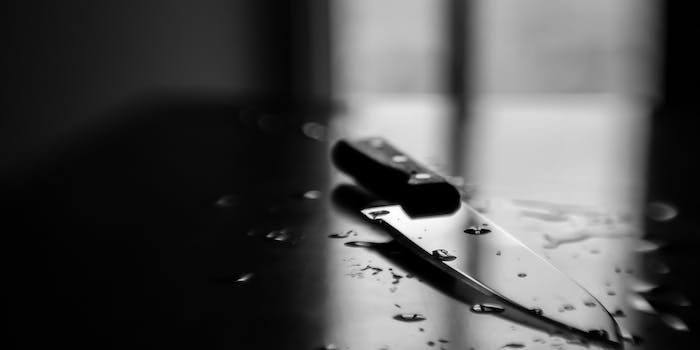 Last month, it was reported that Jamie Lynn Spears, sister of Britney, pulled a knife at a Louisiana Pita Pit after a friend of hers was allegedly hit over the head with a bottle.

The altercation took place in Hammond, La., and according to TMZ, Spears “went all Saving Private Ryan” and pulled the injured friend to safety. She then grabbed a long bread knife from behind the counter to fight off the assailant(s).

In this newly released security footage procured by TMZ, you can see the fight start. Take note of how unfazed the guy behind the counter is, even when Spears walks toward him wielding a bread knife. This is either the best or worst Yelp review ever.

Unfortunately your browser does not support IFrames.

The details of the incident are still not clear, but according to Defamer, buyers are already offering four to five figures for the tape.