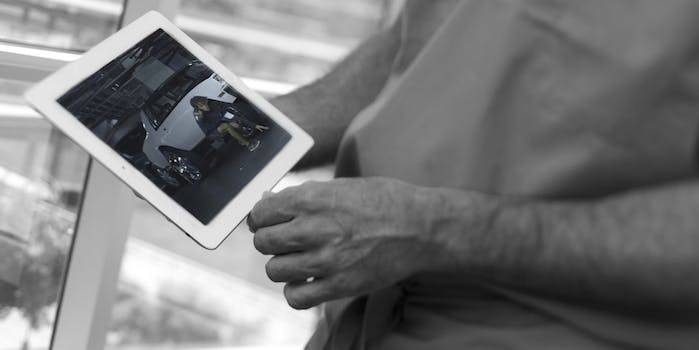 Is Jaden Smith’s new video about speeding, or something more existential?

The song is less than two minutes long, and leaves so many questions unanswered.

Twitter poet Jaden Smith has taken a break from whatever it is he does, and given us a new music video for the song “Fast.”

Is this song about the dangers of speeding? Is it about his rumored girlfriend Kylie Jenner, who is apparently not very good at driving? Did he make the video specifically so he could tweet at her? Why is he rolling around on the floor of a parking garage?

His flow’s pretty good, though.

The song is less than two minutes long, and leaves so many questions unanswered. Jaden, you’ve done it again!

The song joins a string of recent releases from Smith, including a seven-minute song about a blow dealer at Coachella, and “Trophy V6,” which has a pretty solid beat. Is he teasing the followup to his 2012 mixtape, the impeccably titled The Cool Cafe: Cool Tape Vol. 1? Only time will tell, but thankfully Smith is back to spnning Twitter gold:

Once All 100% Is Neglected You Have A Citizen. A Walking Zombie Who Criticizes Every Thing They See. Have Fun Its A Really Awesome Place.

Photo by NEC Corporation of America/Flickr (CC By 2.0) | Remix by Fernando Alfonso III