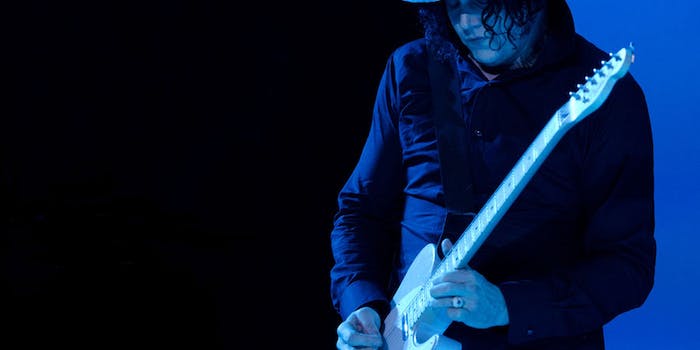 Jack White might have hidden valuable memorabilia in your couch.

Jack White—one of the most distinct and interesting mainstream voices in pop—was once in a band called the Upholsterers. Somewhat related, he was an actual upholsterer and worked with furniture for a living. Here’s why that matters: Ten years ago in a bored, message-in-a-bottle gimmick, White and bandmate Brian Muldoon sewed 100 copies of an otherwise unreleased single into furniture the duo was commissioned to upholster in real life. 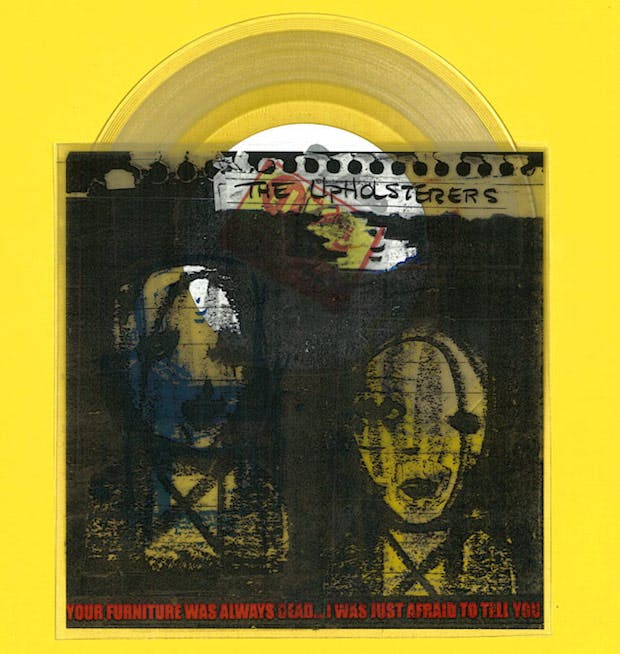 As a band, the Upholsterers released one conventional EP with three songs on indie label Sympathy for the Record Industry back in 2000. It rocks, and you may enjoy it below.

Photo via Mark Runyon/Flickr (CC BY 2.0)