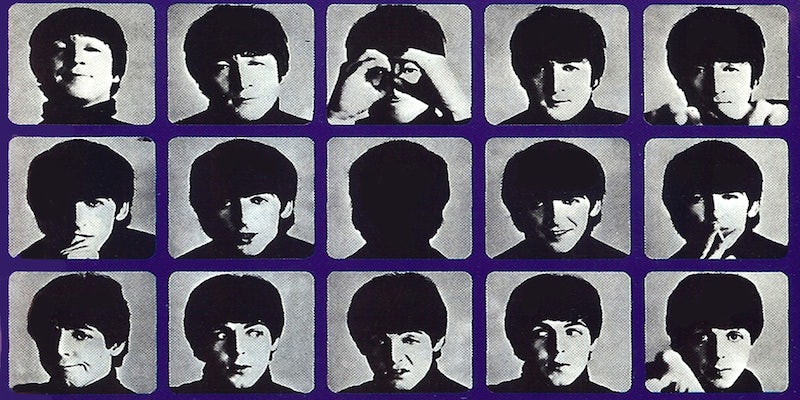 iTunes releases Beatles album for all the wrong reasons

What a coincidence! Universal has been holding onto these songs for years, and decided to release them two weeks before their copyright would have expired in Europe.

iTunes just pulled something that a few years prior was unthinkable: they released a score of obscure Beatles songs.

Apple made 59 previously-unavailable tracks from the Fab Four available for paid download Tuesday, the majority of them outtakes from live BBC performances. But many have pointed out that there’s a conspicuous timing to the move: every single one of those live songs is from 1963.

It used to be the case under EU law that a song recording could be copyrighted for 50 years after it was taken, meaning those Beatles songs would be available now. But thanks to a revision in 1993, that got bumped an extra 20 years, with a catch: those recordings actually have to be released.

With apparently no options left, Universal Records has decided to bring you the gift of previously unreleased Beatles songs, all for the low low price of $39.99.

It’s not the first time. In January, Sony Music did the same thing with Bob Dylan songs, but was even more blatant, titling the record “The Copyright Extension Collection” and only releasing 100 physical copies.

So if you’re a Beatles fan, go ahead and thank the copyright lobbyists in Europe who only forced Universal to make those songs available for purchase. Because if everyone followed U.S. law, The Beatles Bootleg Recordings 1963 wouldn’t enter the public domain until at least 2067.