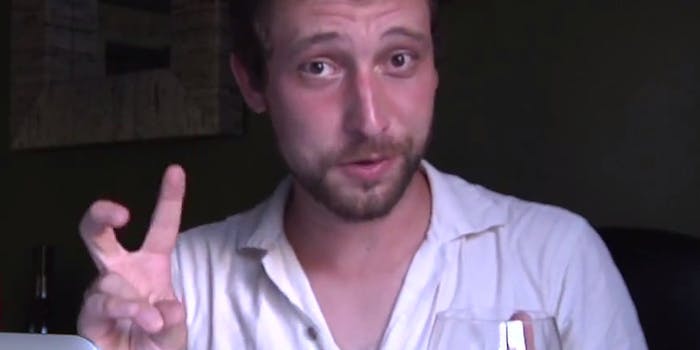 Real talk: Is there a greater cesspool of crudity and NSFL trolling than an Internet comments section? Check it on Gawker, YouTube, or Yelp. There’s simply nothing more vile than the comments that show up under the cloak of anonymity.

Erik Hoffstad knows this. The 27-year-old Los Angeles copywriter has spent much of his adult life cruising through the comments sections of nearly every Web site on the Internet,  deducing the proper formulas for concocting an ideal comment for each one.

Through Internet Comment Etiquette, Hoffstad will spend the next six weeks trolling the trollers, bringing you a basic how-to for posting comments and raising hell. His suggestion: Write as many F-bombs as possible. Ours: Grab yourself a stiff drink and witness the master at work.