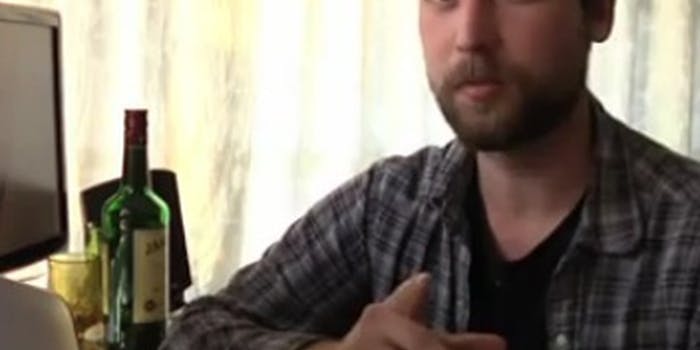 How to call out fake videos on the Internet

In his latest installment of "Internet Comment Etiquette," comedian Erik Hoffstad lays out the basics for calling out fake videos on YouTube. Step 1: Turn the caps lock on.

The Internet is full of fake things, and it’s our duty as responsible Internet citizens to point these things out—or so explained redditor and YouTube comedian Erik Hoffstad in his latest installment of “Internet Comment Etiquette.”

Commenting on documentary footage of Vladimir Demikhov’s two-head dog experiment for the Soviet Union in 1956, Hoffstad perfectly illustrates the trolling nature of writing fake comments on videos that couldn’t possibly be fake—in all caps:

THIS SHIT IS FAKE YOU FUCKING IDIOTS. OH MY GOD YEAH RIGHT LIKE RUSSIA REALLY MADE A TWO HEADED DOG BACK IN THE 1800’S AND YET SOMEHOW  NOW IF YOU GET SICK IN RUSSIA THEY JUST SHOOT YOU IN THE FACE. WHERE THE FUCK ARE ALL THESE GENIUS TWO HEADED DOG DOCTORS THAT HAVE BEEN AROUND SINCE WHENEVER THIS FAKE ASS VIDEO WAS FILMED WHICH IS PROBABLY 1997 BY THE WAY LOOKING AT THE FILM STOCK THEY USED. SHITS FAKER THAN MY LOVE FOR HOES ONE LOVE AND IM OUT. 9/11 WAS FAKE TOO.

At press time, Hoffstad’s comment was liked more than 400 times by fellow YouTubers, and his video was sitting pretty on the front page of Reddit.