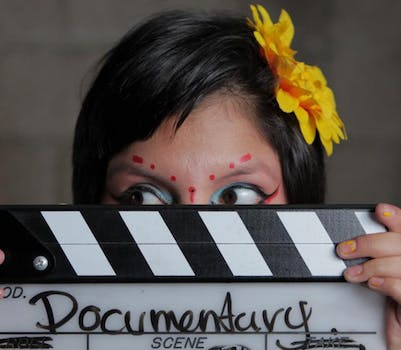 For the first time in the history of the Internet, a Kickstarter campaign has gone on to win an Academy Award.

For the first time in the history of the Internet, a Kickstarter campaign has gone on to win an Academy Award.

The big crowdfunding winner at last night’s Oscars Awards in Los Angeles was Sean and Andrea Nix Fine’s Inocente, a documentary that details the story of a Californian teenager who fought homelessness in an effort to become an artist.

“We were kind of three-quarters done with the film, and we were trying to find more money to make the film, and we decide to do something with Kickstarter with our producers, and it really helped,” Sean Fine told The Wall Street Journal.

“It really helped galvanize the community and get the word out about the film, and it … kept us going basically through the post-production process.”

Fine’s wife, Andrea, added that funding the film on Kickstarter not only allowed for the idea to come to fruition, it helped create a community of people who already had an emotional and monetary attachment to the film.

“They’re watching tonight, and you know they flipped when the film won,” she told WSJ. “So that feels great.”