Screengrab via Independence Day My Street

What genius thought Independence Day My Street should include Ground Zero?

This probably should have been rethought.

The marketing team behind Independence Day: Resurgence has released an interactive website called Independence Day My Street. It lets users type in an address, like their home, office, or ex-spouse’s favorite bar, and using a Google Maps-style application, it shows the scene after an alien attack.

It’s meant to show movie fans what it would be like to be in the middle of the invasion, but it’s left Independence Day: Resurgence with an unexpected disaster on its hands. 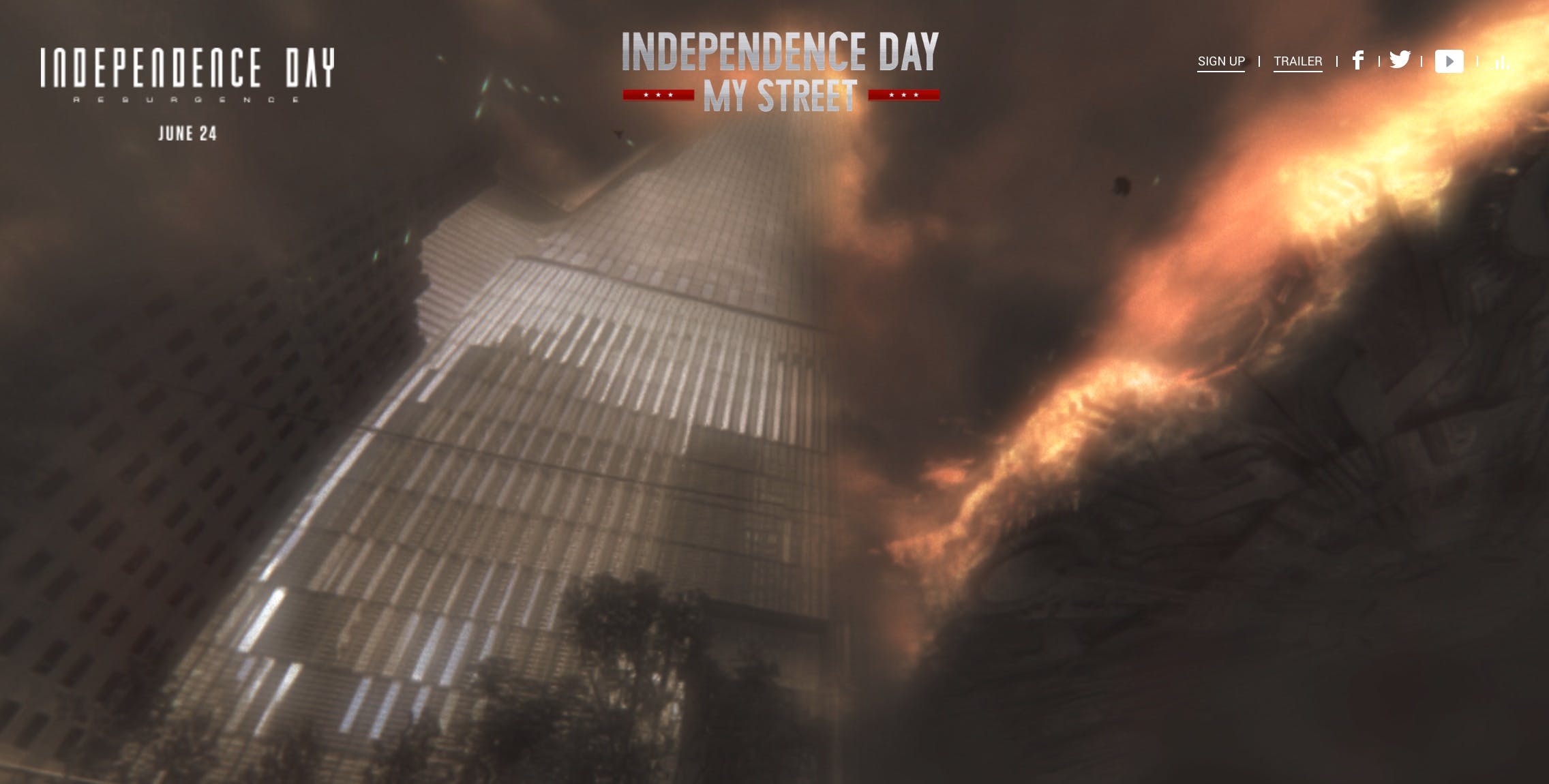 Several users and news sites have pointed out that Independence Day My Street lets people enter addresses from real bombings and terrorist attacks, like the World Trade Center, locations from the Paris attacks, and the Brussels airport.

The website shows each location in fiery ruins, similar to how they looked after their respective attacks. Let’s just say looking up at a burning tower at 1 World Trade Center is awkward, even with the aliens.

Some critics have claimed that since those terrorist attacks never happened in Independence Day’s universe, including those locations makes sense. However, the website does exclude some addresses from being used, such as the Pulse Nightclub in Orlando, site of the recent shooting that left 50 people dead, and the Newtown school district, home of Sandy Hook Elementary.

Clearly, the marketing team thought it should be sensitive to some attacks, but not others. 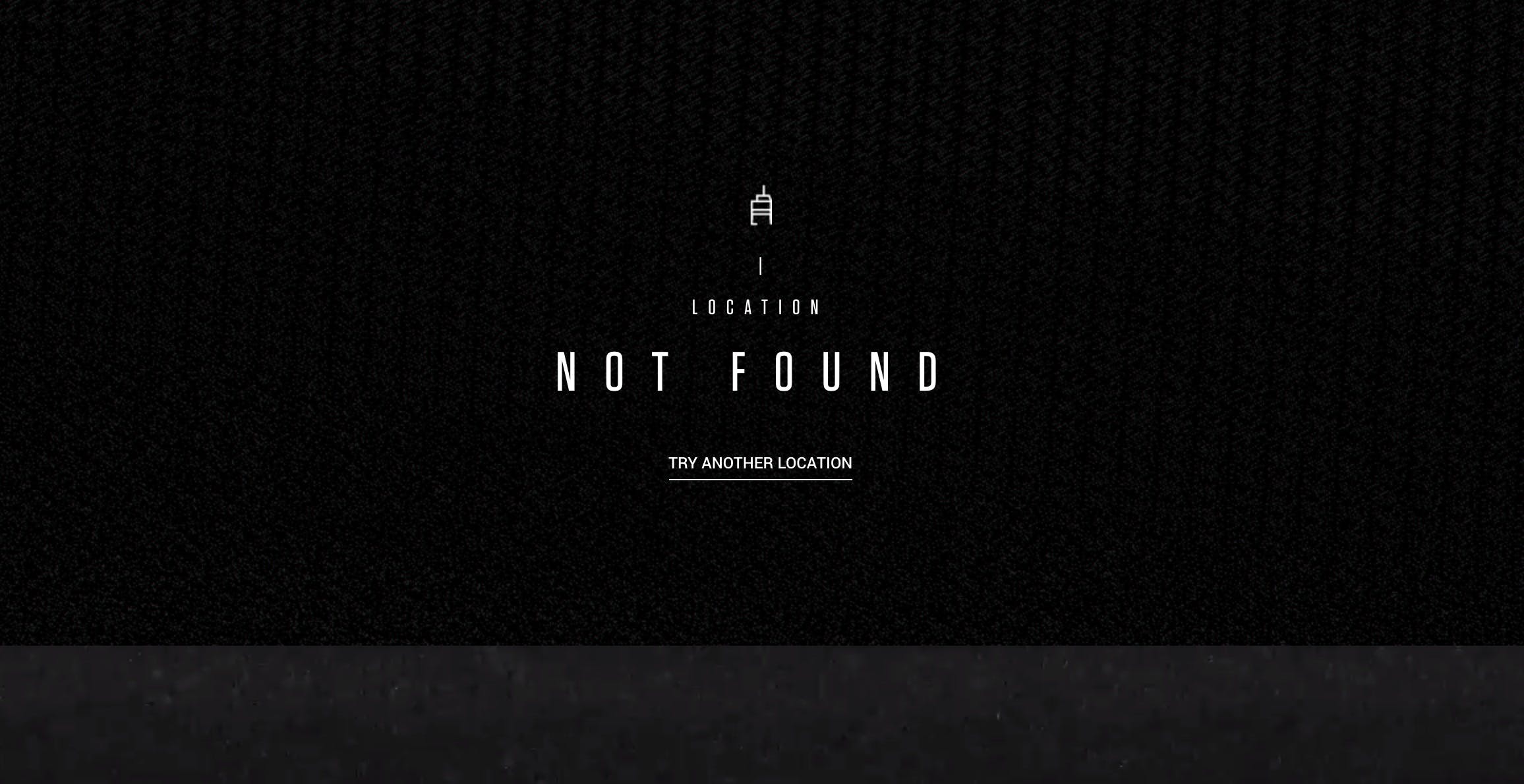 This isn’t the first time advertising campaigns have gotten flack for questionable campaigns. Last year, Activision promoted Call of Duty: Black Ops 3 by creating a fake terrorist attack and reporting it on Twitter in real time. We’ve even seen these types of campaigns spark panic. In 2007, Cartoon Network got in trouble for its Aqua Teen Hunger Force viral marketing campaign in Boston, after onlookers mistook the LED signs as explosive devices. Half of the city was shut down as a result.

The studio behind Independence Day: Resurgence, 20th Century Fox, hasn’t released any statements about the website. The film comes out July 24.