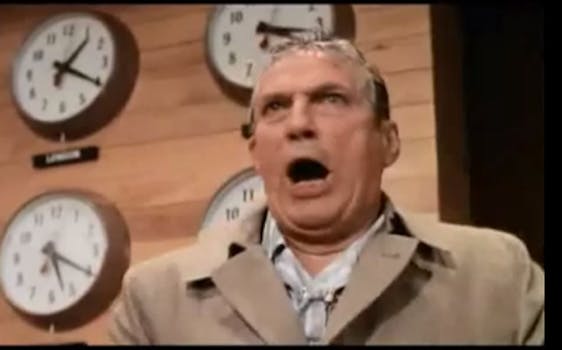 Keogh noted that 53 films in the supercut don’t appear on IMDB’s list, which means that there are more than 300 films are incredibly edited down in the fantastically produced video. “However, none of my haters can tell me that any of these 303 titles do not exist on IMDb,” snarked Keogh. Valid point!

Keogh, a noted supercut creator on YouTube, said it took a month to produce the video. IMDB’s list is compiled by user votes and ratings that have at least score a 8 out of 10. He wrote that while the list provided a basis for movies to use, it wasn’t fair for other notable movies to be left out.

“However, I couldn’t put The Avengers in without Ferris Bueller, and I wasn’t going to let Scarface slide if Bringing out the Dead wasn’t in there too,” he wrote.