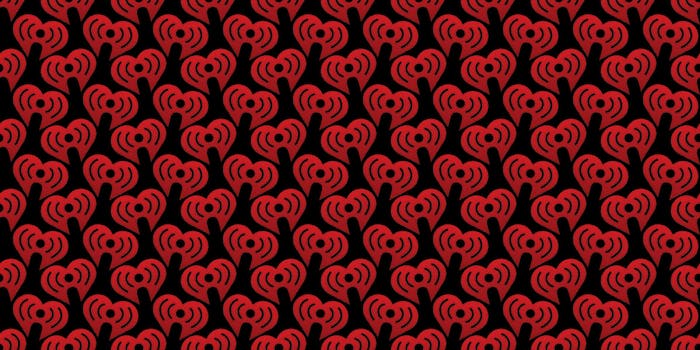 How to stream iHeartRadio’s star-studded music festival for free

A festival you've possibly never heard of has massive artists, thanks to radio integration.

While it doesn’t have the cachet of a Coachella or a Lollapalooza, the iHeartRadio Festival banks on top-tier pop acts to bring revelers to the Las Vegas desert each September.

Now in its fourth year, the festival will expand its reach with a streaming deal with Yahoo Screen to air the event on Yahoo Live.

The level of artists associated is thanks in part to the festival’s tie-in with the iHeartMedia radio stations, which stream to 150 channels nationally. In turn, the event is pop-heavy where other, more established festivals veer to the indie and underground acts. iHeartRadio Festival’s version of that is the Village stage, which boasts smaller pop acts like 5 Seconds of Summer, Iggy Azalea, and Magic! All of those acts are getting massive mainstream radio play on iHeartRadio stations and beyond. Overall, the event becomes more like a larger-than-life radio showcase than an actual festival offering.

The event kicks off Friday, Sept. 19 in Las Vegas and features performances from Taylor Swift, One Direction, Ariana Grande, Nicki Minaj, Mötley Crüe, and more. It also boasts special guest appearances from celebrities like Chris Pratt and the stars of Orange Is the New Black.

Currently the Yahoo Screen interface is offering video features on individual stars’ “Road to Vegas” as a lead-up to the two-day event. After its live Yahoo Screen stream, the festival will also air on the CW Sept. 29 and 30.