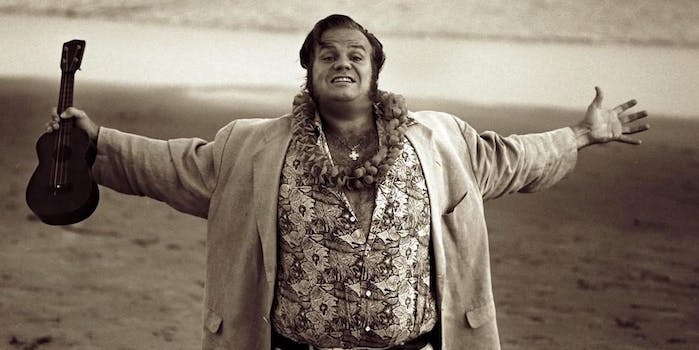 Do you remember that time?

Do you remember that time when Chris Farley made SNL a destination for comedy fans? When he created characters that are still referenced today? The new documentary I Am Chris Farley explores the actor’s life, his troubles with addiction, and the characters that endured past his 1997 death.

The first trailer for the documentary, directed by Brent Hodge (A Brony Tale) and Derik Murray, features interviews with Bob Odenkirk, Adam Sandler, Molly Shannon, and Farley’s brother Kevin, as well as home videos and footage from pre-SNL improv performances. While many know his characters and movies, the doc also explores his issues with drug addiction and the pressure of fame. As Odenkirk says, “You can’t walk around being funny all the time.”