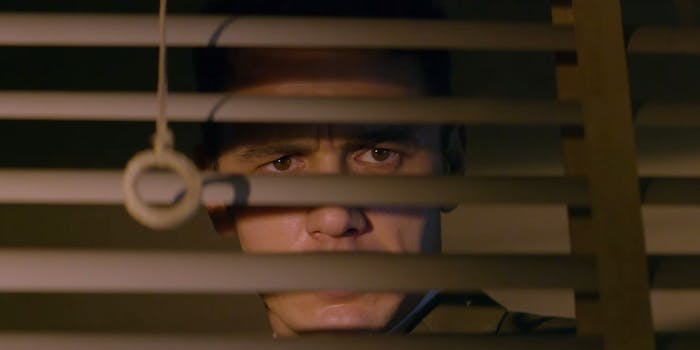 It debuts on Presidents Day, of course.

A thriller about a time-traveling James Franco attempting to stop the JFK assassination sounds like something out of a stoned fever dream, but it is very real and coming to Hulu next month.

Finally, we have the full trailer for 11.22.63, the original eight-part Hulu series from producer J.J. Abrams—he had a little hit called Star Wars: The Force Awakens last year—and based on the novel by Stephen King. Chris Cooper stars as the man who sends Franco’s high school English teacher Jake Epping back to Dallas (apparently via a closet) to stop John F. Kennedy’s assassination, “but his mission is threatened by Lee Harvey Oswald, falling in love and the past itself, which doesn’t want to be changed.”

We don’t get much in terms of actual time-traveling mechanics, but the show shares some stylistic cues with Amazon‘s original hit, The Man in the High Castle. The series premieres Feb. 15.