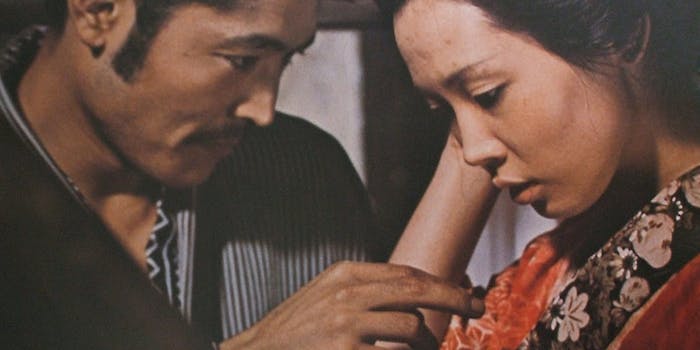 Are Hulu subscribers just watching the Criterion Collection for the nudity?

A look at the top Criterion films on the site raises some questions.

If you’re like me, the main selling point for becoming a monthly Hulu Plus subscriber is free access to the Criterion Collection. Sampling the vast archive of the famed purveyor of “important classic and contemporary films” would normally cost several thousand dollars, but with a Hulu Plus subscription, you can access hundreds of films at once.

And as you can see from some of the most popular movies in the collection, it’s truly worth the cost, especially if you like the highbrow, artistic, innovative… 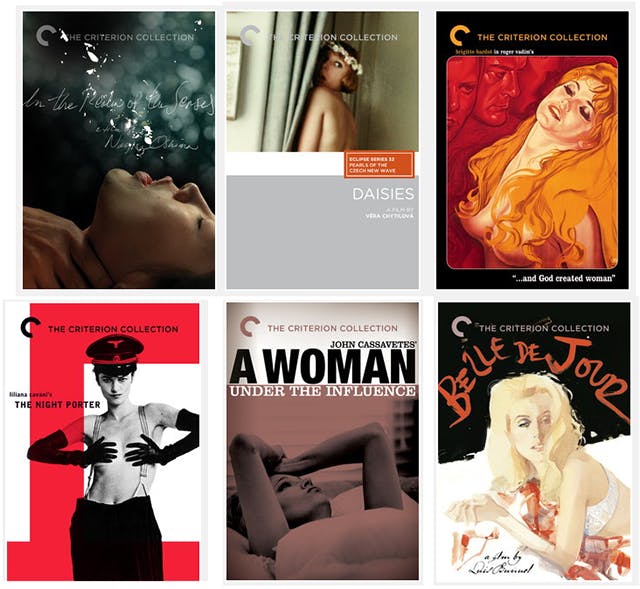 Hiding at the bottom of Hulu’s movies page is its dirty little Criterion secret: the most popular “art” films on its site are the ones that promise the most nudity—particularly female nudity.

If asked for the most popular Criterion film on Hulu, most people would probably guess one of the collection’s more well-known classics: Seven Samurai, perhaps, or Breathless, or Tokyo Story.

In fact, many of the most popular films of all time in Hulu’s Criterion collection prove the age-old maxim that the Internet is for porn—or at least for ample depictions of female nudity.

A graphic portrayal of insatiable sexual desire, Oshima’s film, set in 1936 and based on a true incident, depicts a man and a woman consumed by a transcendent, destructive love while living in an era of ever escalating imperialism and governmental control.

Premiers Desirs is a coming-of-age drama about a group of teenage girls who leave their private school on an idyllic resort island, lose their boat, and embark on a series of romantic/erotic adventures. 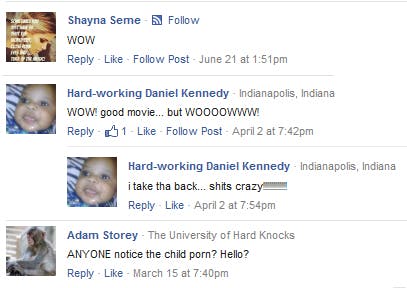 Or, you know, the shock value. We’ll take what we can get.