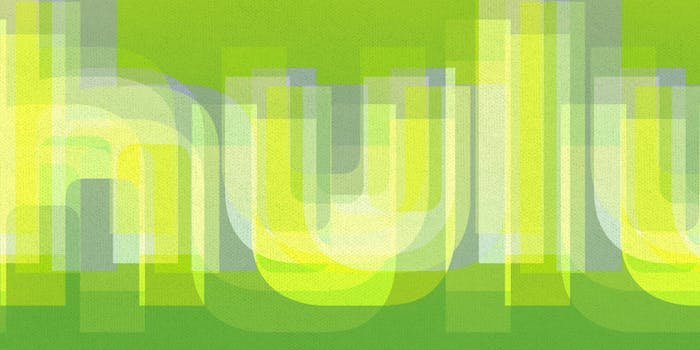 Hulu is reloading its bullpen of original programming

Hulu advertises its originals, plans more of them.

In recent months, Hulu has released several original series that have the potential to raise its profile in the digital video industry. First there was Difficult People, a catty comedy that drew good reviews and a fair bit of media attention. Then, in October, viewers met Casual, a Jason Reitman comedy that enjoyed ample praise.

Having released these two attention-grabbers, Hulu is looking to drum up even more support for its original programming plans. On Oct. 18, it debuted a TV commercial that places its originals front and center.

The commercial, created by ad agency twofifteenmccann, is directed by Tom Kuntz, who also directed Old Spice’s “The Man Your Man Could Smell Like” spot. Here, Kuntz employs a similar style: using a charming host who walks through Hulu’s office while monologuing. There are a lot of celebrity cameos, but what most caught my eye were the references to two Hulu originals: Casual, and the upcoming 11/22/63, which will be produced by J.J. Abrams and adapted from a  Stephen King novel.

It’s not Hulu’s first TV commercial—you may remember this one from the Super Bowl a couple years back—but it shows an interesting shift in the video platform’s strategy. Netflix has credited a lot of its growth to the the success of its originals; has the same trend held true for Hulu?

If Hulu wants to advertise its original programming, it could help itself with some more significant pickups. According to Variety, it is doing just that—reportedly close to a series order for Shut Eye, which will be set in the world of storefront psychics and will include “darkly comic” elements. The first season of that series is expected to run for 10 episodes.