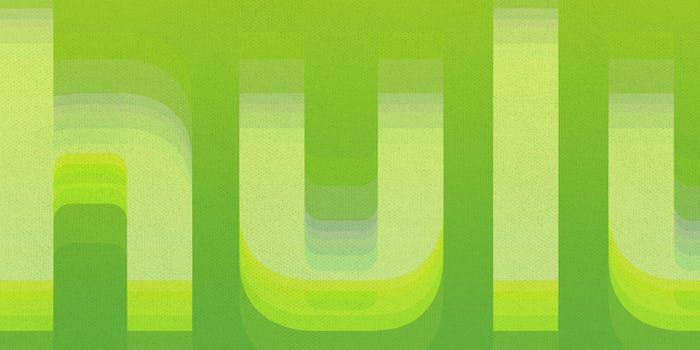 The streaming giant gears up for serious moves.

Back in August, Hulu killed its ad-supported free streaming offering, leaving customers to pay $7.99 per month  for a “limited ads” option or  $11.99 per month for an ad-free experience.

Today, Hulu lowered the price of the “limited ads” plan to $5.99/month, perhaps realizing that the number of ads didn’t feel so limited to customers, or maybe that $7.99/month with any amount of ads didn’t seem like such a bargain when Netflix and Amazon Prime charged $9.99/month and $9/month, respectively, for their ad-free video streaming services.

Hulu’s axing of its ad-free plan came in the wake of the news that Time Warner had purchased a 10 percent equity stake in the streaming service for $583 million in cash, joining the Walt Disney Company, 21st Century Fox, and Comcast as one of the owners. The deal brings Hulu a wealth of entertainment, sports, news, and children’s programming from Time Warner’s Turner family of networks (TNT, TBS, CNN, Cartoon Network, Adult Swim, truTV, Boomerang, and Turner Classic Movies), which will come in handy early next year when Hulu launches its new livestreaming service for set-top and mobile devices. Designed to compete with MVPD’s low-cost “skinny bundle” offerings, it will reportedly be priced between $35 and $40/month.