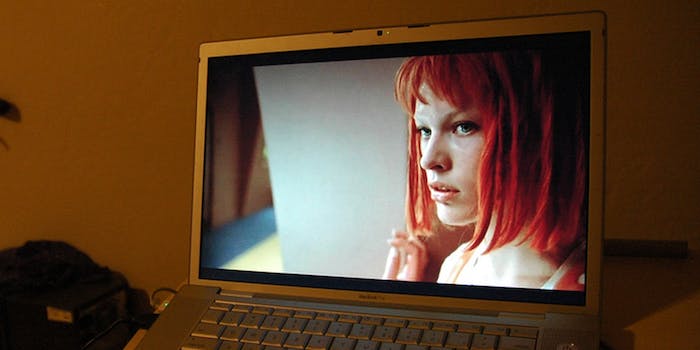 On Sunday, Hulu announced a massive multi-year deal with the Epix network. The deal means a significant expansion in film offerings for Hulu, a service best known for providing a wide variety of streaming, on demand television programming. New releases from Lionsgate, MGM, and Paramount will begin streaming on Hulu for the first time starting Oct. 1.

Titles like Jackass Presents: Bad Grandpa, Anchorman 2, and Tyler Perry’s A Madea Christmas will be available as well as indie flicks such as In a World, All Is Lost, and Much Ado About Nothing. If these titles sound familiar, perhaps you recognize them from the extensive list of titles that Netflix will be dropping this fall.

While Netflix has taken a calculated risk and let go of a wide selection of film content, Hulu seems to be placing its bets on viewers still having interest in these films, as well as beloved franchises like James Bond, Rocky, Star Trek, Paranormal Activity, Beverly Hills Cop, and Friday the Thirteenth.

The deal could signal rising competition between the streaming content on-demand services. Or, it could just be great news for all of us cord cutters. Pass the popcorn, please!