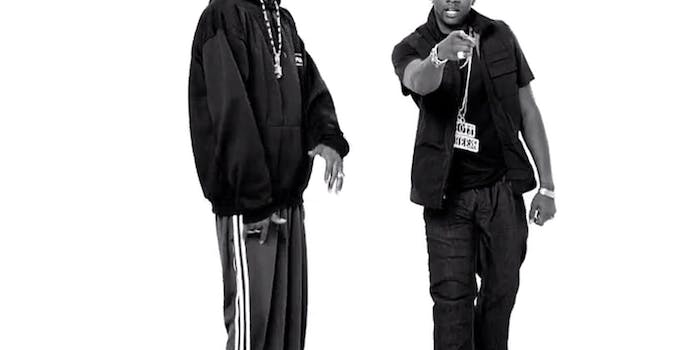 DeStorm, Snoop and Andy Milonakis rap about Hot Pockets. Plus: AsapSCIENCE teaches you the secrets of lucid dreaming.

Snoop and DeStorm remake the Doggfather’s 2004 hit “Drop It Like It’s Hot” in this entirely bizarre promo for Hot Pockets, which finds Snoop and Andy Milonakis sweating through a sauna session with three girls and a giant Hot Pocket. Take it from Snoop: “When the craving’s got a hold of you, pocket like it’s hot.”

Two social investigators kick it into high gear when one friend finds that another friend’s ex-girlfriend has updated her Facebook status to “In a relationship.”

3) AsapSCIENCE, “The Science of Lucid Dreaming”

Dreams provide a world in which we escape from reality into the mind and seemingly have little control over what happens. But what if you could know that you were dreaming and subsequently control your dreams? Such a thing is entirely possible. It’s called lucid dreaming, and the guys at AsapSCIENCE want to tell you how it happens.

Few things out there are more entertaining than watching some skateboarder, biker, or cartwheeling bandit take a digger and land firmly on their face. Thankfully, the supercut superheroes at World Wide Interweb are here to pull together the best bunch.