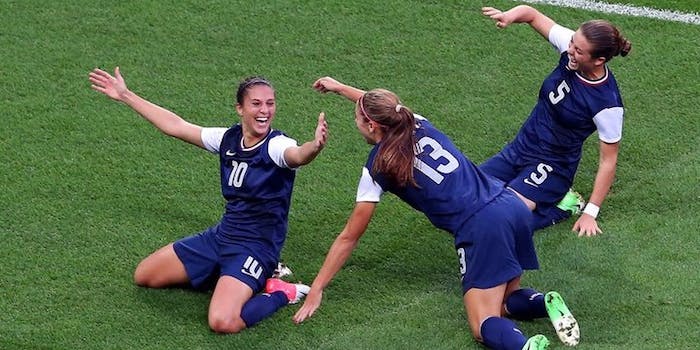 Plus Carli Lloyd shines, Claressa Shields reacts to becoming the first U.S. woman to take gold in boxing, and a terrifying moment in synchronized swimming.