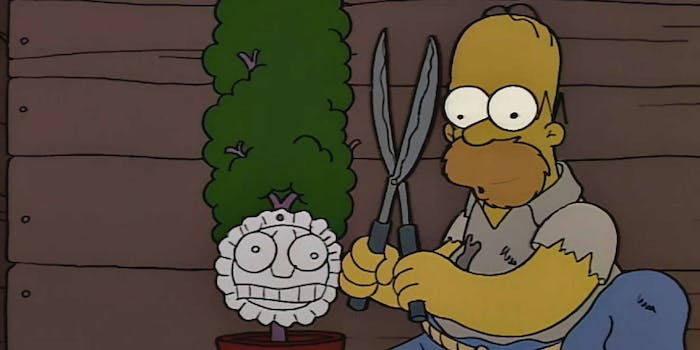 Homer and Marge separating is nothing new for ‘The Simpsons’

As with most narrative arcs, 'The Simpsons' already did it.

Hey, did you hear that Homer and Marge Simpson, TV’s most celebrated suburban couple, will divorce in the 27th season’s premiere? Kind of odd that the news has caused such a stir online, given that a huge chunk of The Simpsons’ marathon run has centered on this exact dynamic. (And it comes following the ho-hum revelation that this season will also see Sideshow Bob finally kill Bart, his nemesis… in an anthology-style Halloween episode.)

That is to say, when executive producer Al Jean mentions that “Homer and Marge legally separate, and Homer falls in love with his pharmacist, who’s voiced by Lena Dunham,” and that they’ll “have cameos from the other women from Girls,” you can probably take a deep breath and not freak out. Splitting up is something these characters do all the time:

“Life on the Fast Lane,” “Colonel Homer,” and “The Last Temptation of Homer”

These early episodes established how susceptible Marge and Homer’s marriage is to life-destroying infidelities, and each brings them juuuust past the brink of ruin before restoring the status quo with a monogamous happy ending. Marge falls for a French bowling instructor, while Homer inexplicably gains the lustful attentions of a budding country music star and a hot coworker voiced by Michelle Pfeiffer. And thus the familiar trope of “Homer loses Marge, Homer wins Marge back” was born. 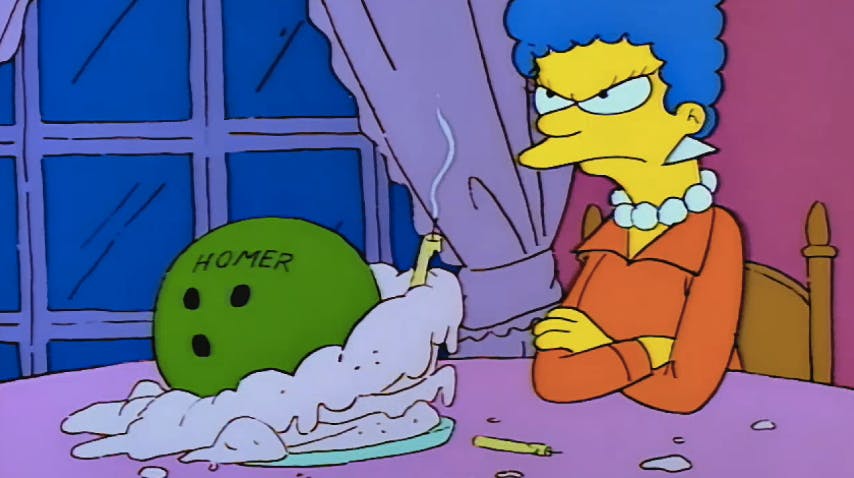 “Secrets of a Successful Marriage”

In season 5, Homer improves his self-esteem by scoring a job teaching an adult education class on how to maintain a good marriage. But since he doesn’t actually know how to do that—let alone teach others how—he just ends up revealing Marge’s most intimate secrets. The end result? Homer spends a few days banished to a treehouse in the backyard, where he all but loses his mind. If that doesn’t count as a separation, what does? 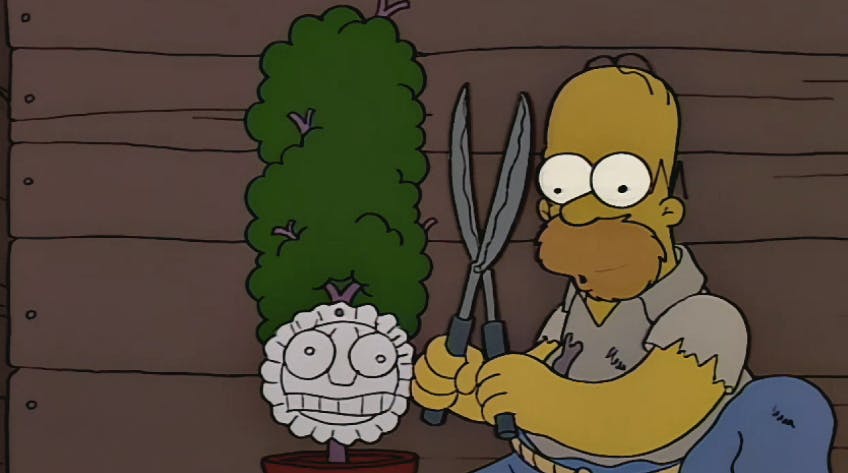 When Milhouse’s parents go through a nasty divorce sparked by a disastrous dinner party at the Simspons’ house, it sets off a further chain of events that cause Homer to realize how much he takes Marge for granted. His solution is to file for a quickie $8 divorce so that they can renew their marital vows for real and have the picture-perfect wedding that he didn’t think to give her when they first got hitched. Still, a real divorce! 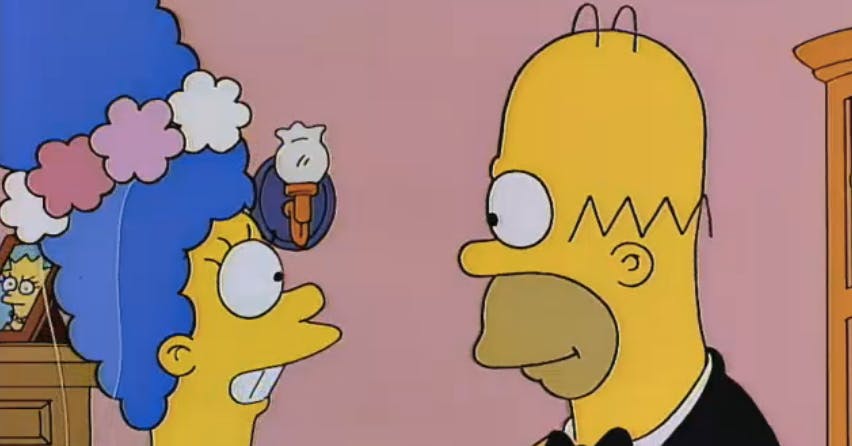 Fast-forward to the 20th season, in which it’s revealed that the wedding ceremony performed by Rev. Lovejoy at the end of “A Milhouse Divided” was technically void because of a lapsed priestly credential. So, in fact, Homer and Marge were divorced from season 8 onward—a full 12 seasons. This gimmick is mainly an excuse to let Marge become a bridezilla as the legitimate nuptials approach. 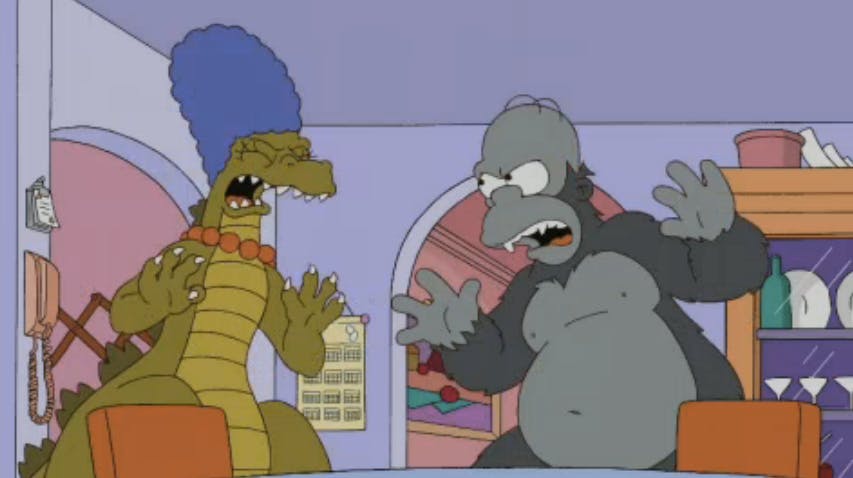 Will this latest split be any more meaningful or lasting than the ones that preceded it? Eh, don’t count on it.