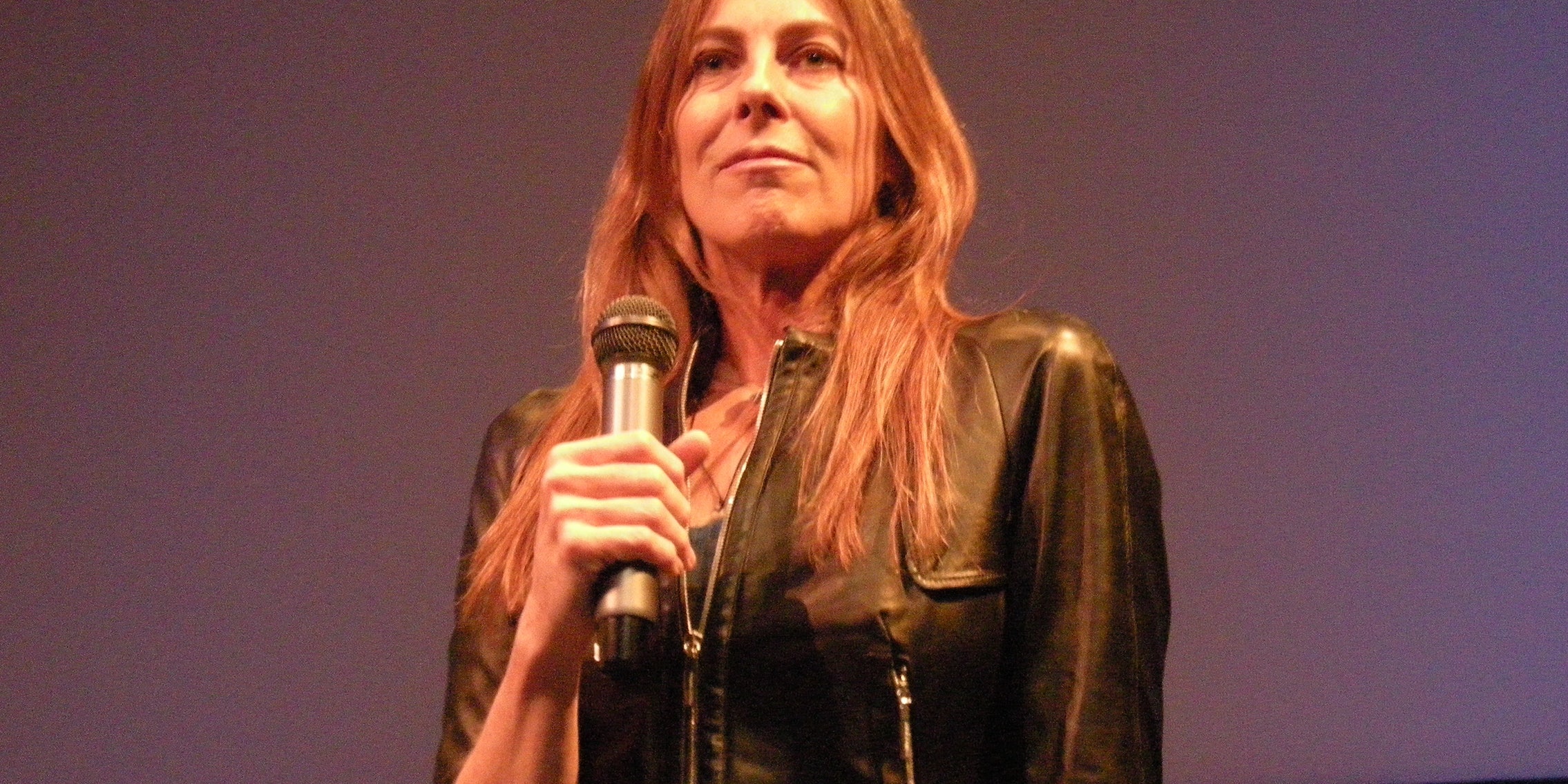 Each year, the Center for the Study of Women in Television and Film releases a report on the professional progress of women in the film industry. Although as it turns out, “progress” may be too strong a word.

In the 17 years since the annual reports began, the number of successful female directors has actually fallen. Women made up 7 percent of the directors working on the top 250 highest-grossing movies, a 2 percent drop since 1998.

This news was conveniently timed to coincide with the Directors Guild of America announcing its list of award nominees for 2014. The shortlist in the feature film category consists of five male directors, a decision that many people found surprising because it snubbed Ava DuVernay, director of Martin Luther King, Jr. biopic Selma. The subtext here is that even if you’re one of the few women who claws her way to the top of the directorial career ladder, you’re still not going to receive recognition for your work.

Variety shared the results of the 2014 study, revealing that “women were best represented as producers (23%) followed by executive producers (19%), editors (18%), writers (11%) and cinematographers (5%).” However, even the comparatively high number of female producers isn’t all that impressive—and that number has decreased since the earlier years of the study.

Dr. Martha Lauzen, the primary author of the study, points out that these numbers aren’t a result of women not being interested in filmmaking. Between a third and half of film students are women, and there’s obviously no shortage of women and girls in the audience—especially for female-led movies like Frozen, The Hunger Games, and Maleficent.

Women just aren’t getting hired to do important jobs in the film industry, and that’s a systemic problem. As director Lexi Alexander put it on Twitter:

Photo via Joe Mabel/Wikimedia (CC BY 3.0)