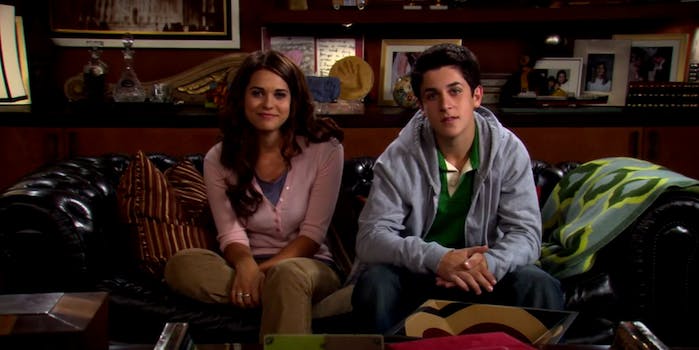 How I Met Your Mother fans are dissatisfied with the ending they got, so they want a new one.

It’s been three days since the final episode of How I Met Your Mother aired, and many fans’ utter disdain for the ending hasn’t wavered one bit. In fact, they want CBS to make a new one.

One fan has started a Change.org petition directed at the CBS heads demanding that the powers that be rewrite and reshoot the ending. With more than 9,000 signatures already, the message to CBS is short and to the point.

Rewrite and reshoot the HIMYM ending.

Regardless of whether the petition was set up as jest or a genuine attempt to make some change, there’s no chance anything will come out of it (although fellow signers are taking it seriously). HIMYM creators Carter Bays and Craig Thomas are busy working on the spinoff How I Met Your Dad, and they already put out the finale they wanted; they even filmed the final scene with Ted’s kids back in 2005 before the actors aged too much.

Thomas broke his silence about the finale on Twitter Tuesday and thanked the fans for their support—even the ones who criticized it.

We did a finale about life’s twists and turns and that is not always what happens…but THANKS!

Seriously – no matter what you thought of tonight, THANK YOU…you were with us. We love you.

We might always be stuck with a finale where Ted ends up with Robin, but for those who hate it, there’s an ending just for you.

H/T Uproxx | Photo via How I Met Your Mother/YouTube