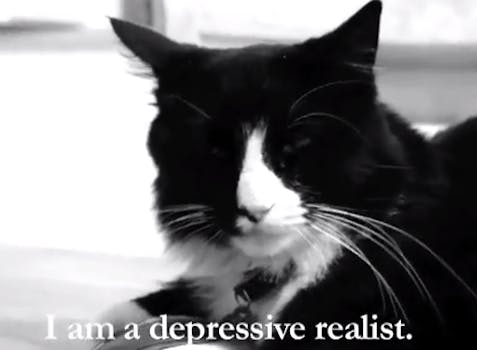 Henri has laid out his political platform.

“Cats play an important role in this country,” he exclaims, “Yet, when a Tuxedo cat runs for office in Halifax, the whole world laughs.”

He explains that while cats won’t be elevated to the status of being worshipped like they used to by Egyptians, a role in local government would be a “great start.”

Perhaps, but we still need to see Henri’s birth certificate.