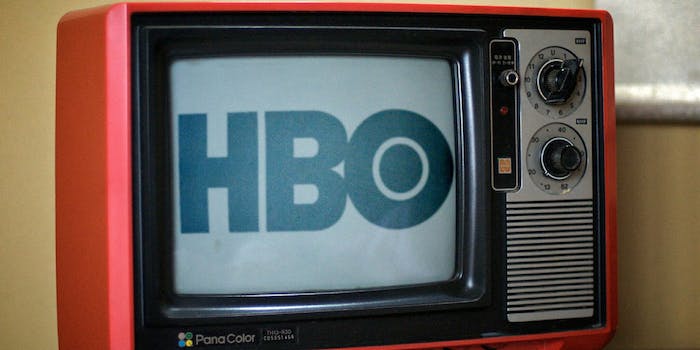 The streaming app lands on another major platform.

Roku customers in the U.S. can now download HBO Now from the channel store to purchase an HBO Now subscription through the service. The app is available for $14.99 per month and comes with a 30-day free trial to warm up customers who might be skeptical about cutting the HBO cord right away.

Launched earlier this year, HBO Now is a free-standing streaming service that delivers both new content, as well as access to HBO’s considerable library of original programming for digital consumers. The service is a response to the rising popularity of streaming video services like Netflix. Unlike HBO’s other streaming option, HBO Go, Now doesn’t require customers to pay for a pricey cable subscription, making it a popular alternative for cord-cutters.

With HBO Now, Roku customers will have access to a sizable chink of HBO’s catalog, including current shows such as Game of Thrones, Silicon Valley, True Detective, Ballers, Veep, and Last Week Tonight With John Oliver. The service will also allow viewers to watch shows including Girls, VICE, The Leftovers, The Jinx, and Going Clear. Fans can also revisit HBO classics of the past such as “The Sopranos,” Sex and the City, True Blood, The Wire, and Deadwood, and its current library of films, including American Sniper, Birdman, Wild, Exodus: Gods and Kings, Unbroken, Theory of Everything, and Dumb and Dumber To.

Photo via mxmstryo/Flickr (CC BY 2.0) | Remix by Max Fleishman