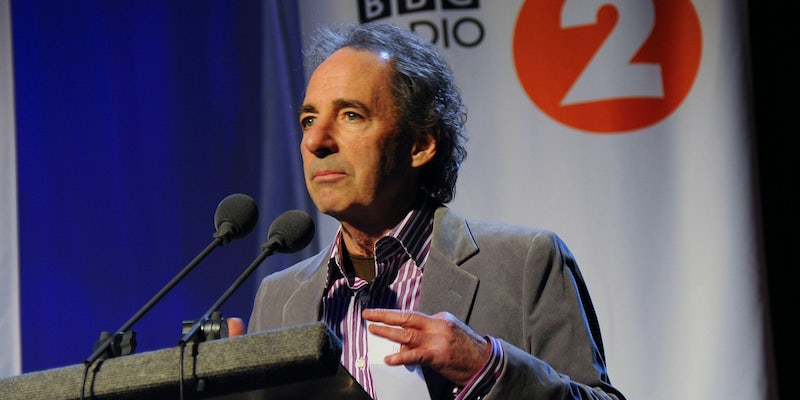 The voice of Mr. Burns and Ned Flanders is leaving ‘The Simpsons’

Harry Shearer voiced some of the show's most recognizable characters over the years.

Harry Shearer, who has voiced dozens of characters on The Simpsons since it started in 1989, is not returning to the show due to a contract dispute.

Shearer himself first broke the news on Twitter, informing fans that he heard the news from Simpsons executive producer James L. Brooks’s lawyer and not any of the producers themselves.

This because I wanted what we've always had: the freedom to do other work.
Of course, I wish him the very best. (2/2)

Thanks, Simpsons fans, for your support.

According to reports, Shearer was the only cast member still holding out on contract negotiations; the other five main cast members had already signed on for the show, which just got renewed for two more seasons last week. The other cast had started recording for season 27, with production hoping that Shearer would sign on as well.

Although the cast had contract disputes in the past in regards to money and whether they should be entitled to revenue from merchandise, Shearer, insists that his exit had nothing to do with money; one source said that it might have been a scheduling issue.

“Harry Shearer was offered the same deal the rest of the cast accepted and passed,” he told Hitfix. “We wish him well but the show will go on. Maggie took it hard.”

.@thesimpsons #everysimpsonsever The show will go on, made by people who love it and see in it the most wonderful vehicle for satire ever.

So what will happen to Ned Flanders, Principal Skinner, Mr. Burns, Smithers, Rev. Lovejoy, and the other characters Shearer voiced? They won’t be killed off, Jean assures fans.

@simpsonswiki @TheSimpsons recast if Harry does not return. No yellow wedding.

Jean’s use of the word “if” makes it appear as if everything isn’t final, and judging by his responses to questions from fans and reporters, we may not be getting the full story.

@TylerSpicknell I'm my view we did and he still passed. Was offered the same deal as other 5.

@brianstelter His statements implied he rejected final offer to do other projects, which we always let him do. It's confusing.

@Ant1987 @theharryshearer My dream in life is for someone to treat me the way the Simpsons treated Harry. @TheSimpsons #EverySimpsonsEver

Update 11:37am CT: A tweet from producer James L. Brooks suggests there could be hope for an eleventh-hour deal—or at least some last-ditch bargaining. Stay tuned.