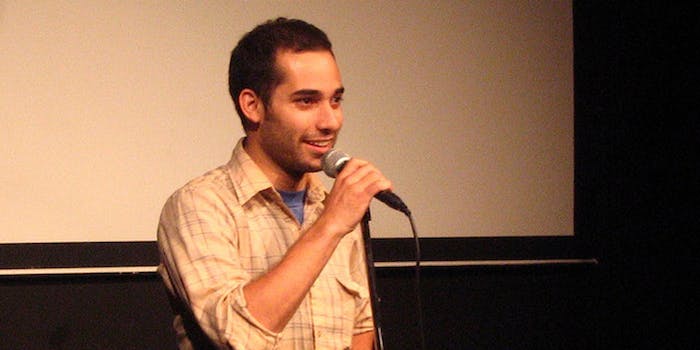 Wittels was only 30 years old.

Harris Wittels, a comedian, writer, and executive producer for Parks and Recreation, was found dead in his Los Angeles home on Thursday afternoon. He was 30. The suspected cause is a drug overdose.

On Thursday evening, comedians shared their remembrances on Twitter and retweeted some of their favorite Wittels tweets.

Putting together a top ten "Who mourned him best" list. Get your votes in now!

HARRIS: sweet guy; no BS; straight up honest guy, type you'd want to gravitate to at a party; amazing how open he was w/ us about his pain.

"we're all trying to avoid thinking about death, that's why we get excited about these stupid, human interactions." – Harris last night

I met Harris in 2002 & sought his approval ever since. He was the most effortlessly funny person I've ever known. He'd hate all these tweets

Wittels appeared on Parks and Recreation quite a few times, often as one of two highly stoned Pawnee animal control employees. He also coined the term “humblebrag” and started the Twitter account @humblebrag to collect the Internet’s finest moments of narcissism.

Before Parks and Recreation, he was a writer for Eastbound & Down and The Sarah Silverman Show. Silverman’s tweets were particularly heartbreaking.

He was my baby. I just keep thinking of superman flying backwards around the earth. I wish I could do that. I'm so mad at you Harris

You should know that Harris was brilliant beyond compare. That his imagination was without limit. That he loved comedy more than anything.

Last year, Wittels appeared on Pete Holmes’ podcast You Made It Weird and spoke openly and honestly about addiction. Variety reports that Parks and Recreation star Amy Poehler mentioned Wittels during an event Thursday evening.