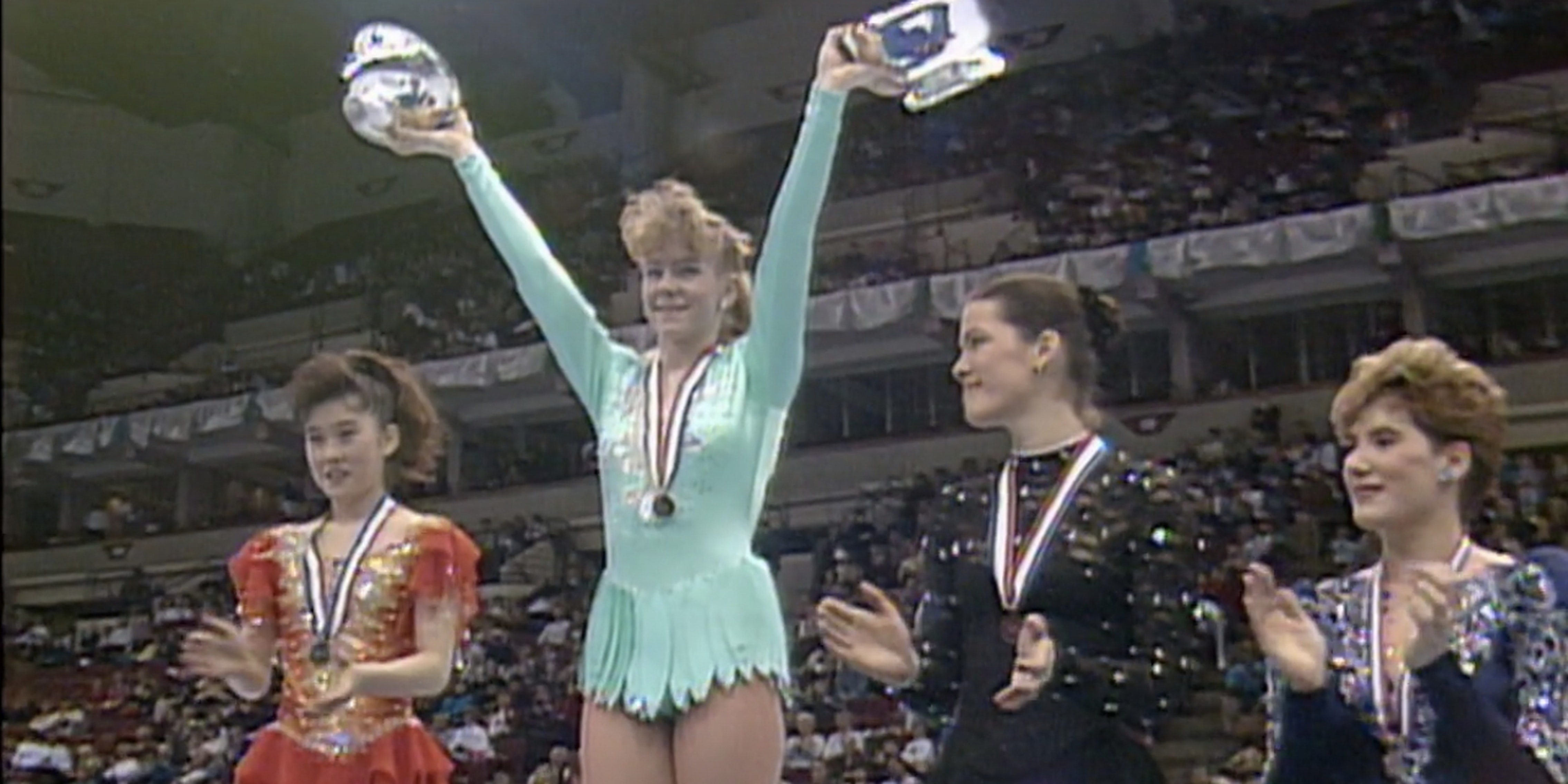 These roommates are going for the gold, silver, and bronze.

The potato salad Kickstarter campaign of 2015 has arrived.

Inspired by an oddly configured new apartment, and a documentary streaming on Netflix, Brooklyn roommates, Matt Harkins and Viviana Olen have decided to convert their long hallway into the Tonya Harding and Nancy Kerrigan 1994 Museum.

If you think it’s a joke, it isn’t. The two fully intend to blow up pictures documenting the 1994 incident and its aftermath and hang them in their hallway. They’ve already surpassed their modest goal of $75, and have confirmed that the museum is a go.

The Kickstarter page explains that a couple of weeks after moving in together Matt and Viviana watched 30 for 30: The Price of Gold, and quickly realized that “[t]heir hallway would be the perfect place to house a museum dedicated to the 1994 American incident and the response. They were honestly pretty shocked there wasn’t one already.”

The team has given this project serious consideration. Some of which include its discovery that Harding and Kerrigan represent dueling archetypes:

“Part of the museum team’s research has been the realization that everyone is either a Tonya or a Nancy (if you’re thinking about it, you’re a Tonya. This of course is made more confusing by the fact that if you immediately thought you were a Nancy, you are most definitely a Tonya. The only real way to be a Nancy is to have very long lines in your body. If you thought you were an Oksana Baiul, well, aren’t you just perfect, WE SEE RIGHT THROUGH YOU).”

The campaign is accepting backers through March 5 and is replete with a variety of brilliantly named rewards levels. 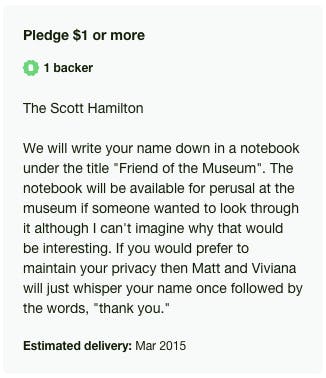 Screengrab via 30 for 30: The Price of Gold/Netflix