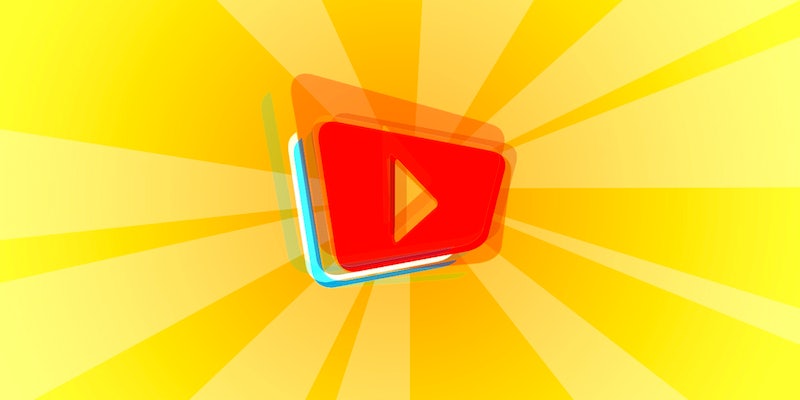 It would be easy to think of Hank Green as the face of the YouTube generation. He’s one half of seminal web video duo the Vlog Brothers, the producer of hit web series such as“The Lizzie Bennet Diaries,” the mastermind of the educational video series “Crash Course” and “Sci Show” and the founder of both fan funding platform subbable and the world’s largest online video conference, VidCon. There are few people better able to evaluate progress of online video both as a medium for creators and as the foundation of a growing industry.

We caught up with Green at VidCon to talk about the growth of the conference and its challenges, as well as the the future of the online video space as a whole, and where he thinks his own creative ambitions will lead.

It seems like the scale [of Vidcon] is growing every year. Given the way the business is scaling today, where do you see Vidcon in 2016?

It seems like there’s definitely room for growth. Last year we were working out some kinks before we could grow substantially again, and I feel like we have. The reports are good, and there are times when I feel like we could have more people. There’s not enough, it’s not fun enough, there’s not enough crazy. Last year, I felt like we had enough crazy.

I feel that shift, as well. Last year, the energy was palpable. This year, it feels a little lower energy and it feels like there are a lot bigger brands here. Do you feel like that’s impacted the fan feeling?

For us, the number one concern is making sure everybody is safe and there were a few times last year where it was like “this is not safe.”

For the fans. If 30 people are running in a direction and one of them falls, that’s not a good thing. I think that the overall experience for the fans has been head and shoulders above what we’ve had previously. The enthusiasm is there. Maybe it’s that the content system is maturing a little bit, maybe it’s that those people are a year older. Maybe it’s that there’s just more to do so people aren’t sitting around waiting for something to happen. It’s all good to me. I feel very positive about that. As for the influence [of] having more brands involved, having more platforms, it isn’t substantially different from last year in terms of the sponsorship situation.