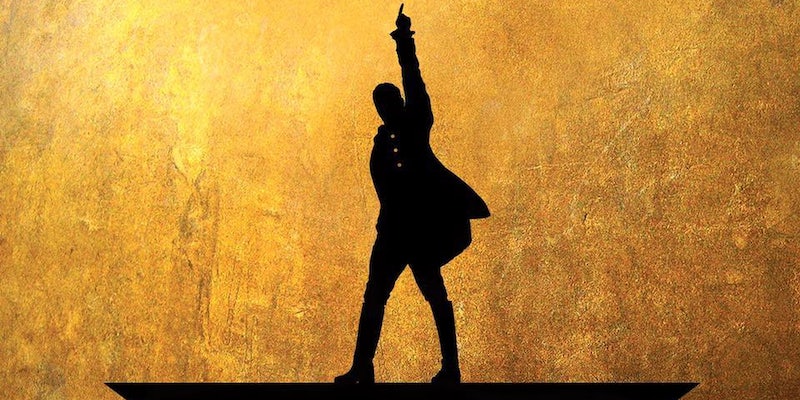 Lin-Manuel Miranda sets the table for a historic night.

Also doing well at the nominations announcement was Shuffle Along, the starry musical that opened last week, with 10 nominations; the Roundabout Theater Company’s well-received revival of She Loves Me landed eight. The Roundabout’s Long Day’s Journey into Night, starring Jessica Lange, led the season’s plays with seven nods, while the two biggest new-play contenders, The Humans and Eclipsed, scored six apiece.

The question of whether Hamilton would set a new record was among the most closely watched at the nominations announcement. In recent weeks the horserace became whether the show would top the record of 15 nominations set by The Producers in 2001 and matched in 2009 by Billy Elliot.

In that regard, Hamilton was hampered by the lack of a sound design category, which existed in 2009 (and for which Billy Elliot was nominated and subsequently won). But the musical made up for that one missing category when nominators went deep into the show’s acting pool.