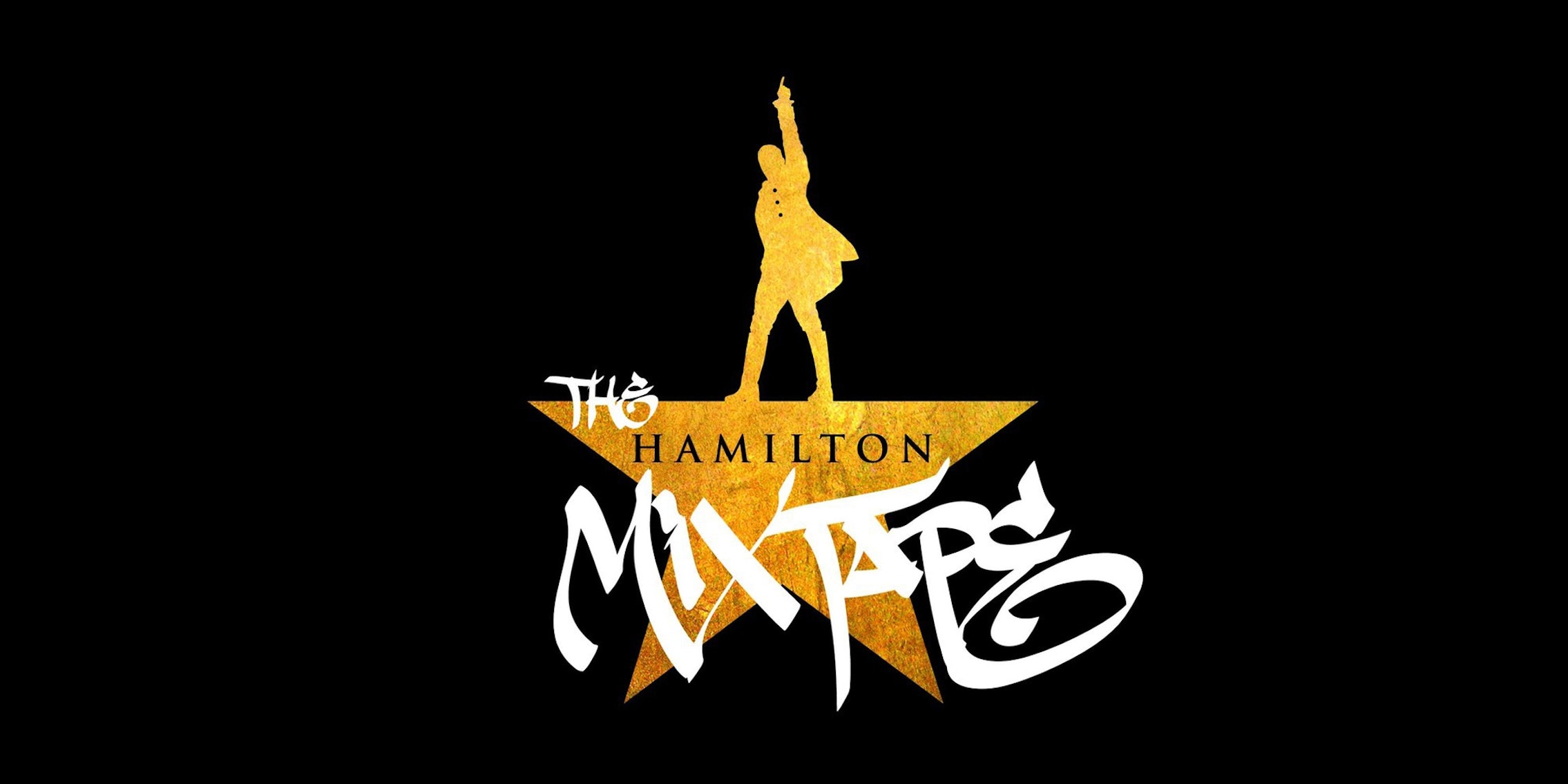 Listen to 2 tracks from the ‘Hamilton Mixtape’ right now

Lin-Manuel Miranda announced Thursday the Hamilton Mixtape (complete with a killer tracklist) would soon be available for preorder, and he just dropped a couple of preview tracks.

The Hamilton Mixtape is a collaboration between Miranda, the Roots (who helped produce the Grammy Award-winning soundtrack), and more than a dozen other artists. Some of them, like Jimmy Fallon and Ingrid Michaelson, have already covered songs from Hamilton before, while other collaborators are fans of the musical and incredibly talented enough on their own—and many of the songs feature multiple artists. Miranda is pretty much making our musical dreams come true.

Tracks include remixes and covers of songs we know well in Hamilton: “Congratulations” is an extension of Angelica Schuyler’s verse in “The Reynolds Pamphlet” that was cut from the show, for example. Miranda even performs a couple of demos cut from Hamilton, including a third Cabinet battle between Treasury Secretary Hamilton and Secretary of State Thomas Jefferson that tackles slavery—something that’s only alluded to in “Cabinet Battle #1.”

Fans were able to preorder the album at midnight on the East Coast, but Miranda couldn’t help but debut two of the tracks a few minutes early—and he watched as fans collectively lost it even as he was four hours ahead in London.

*pops awake, can't hold it in*
Wanna hear My Shot (Rise Up Remix)
& Quiet Uptown RIGHT NOW??https://t.co/AVkVnTCAlJ
(It's on iTunes too)
:)

Miranda gave fans the option to preorder the album, which will cost $14.99 and will be released in full Dec. 2, and listen to the two new songs on their platform of choice.

The first one is an energetic remix of “My Shot” by the Roots that features an all-star group of guest artists: Busta Rhymes, Joell Ortiz, and Nate Ruess. It’s the song everyone already knows with some updated lyrics and an earworm beat behind it. (Editor’s note: There appears to be an issue with the Spotify tracks; iTunes is offering 90-second previews of both tracks, which can also be purchased for $1.29.)

Kelly Clarkson goes all-out on the other track, a more traditional cover of “It’s Quiet Uptown.” If you thought you already couldn’t control your emotions upon hearing the Act II tearjerker, prepare yourself.

If listening to them both in one place is more your speed, Andrew Nathanson already made a playlist for you.

The Hamilton Mixtape will be available on all major streaming platforms Dec. 2.