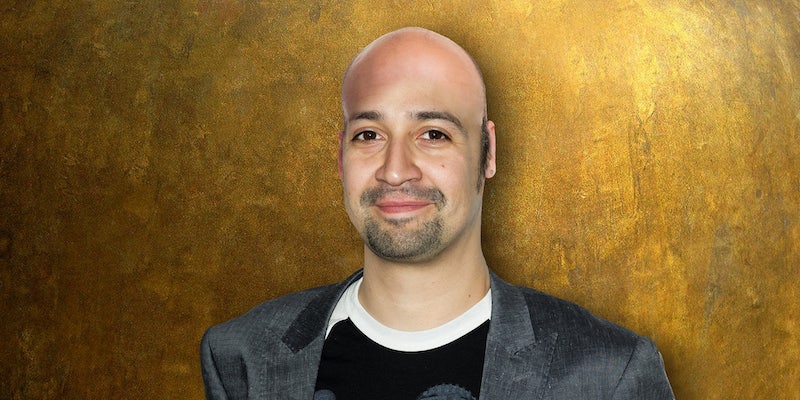 End of an era.

In the long ago days before Pokémon Go completely took over all of human attention, millions of people loved a little show called Hamilton. Lin-Manuel Miranda‘s mega-hit took Broadway and then the world by storm.

Miranda ended his farewell performance on Saturday with a few grateful bows, a standing ovation, and a surprise haircut. I think this has something to do with the Dothraki tradition of only cutting one’s hair when defeated in combat, but Miranda wasn’t available to confirm.

The whole finale showed up on Facebook Live and its earned over a million views in just a few hours.

We had a few ideas for what style to go with once Miranda trimmed his iconic locks. 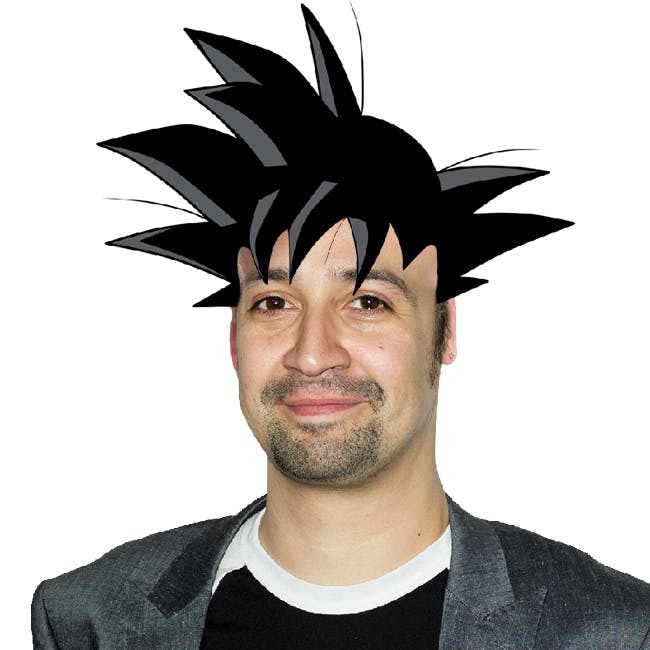 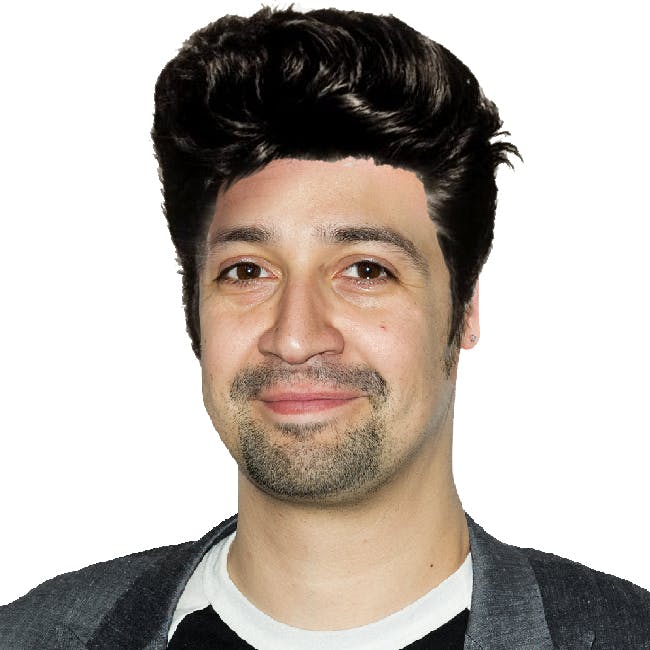 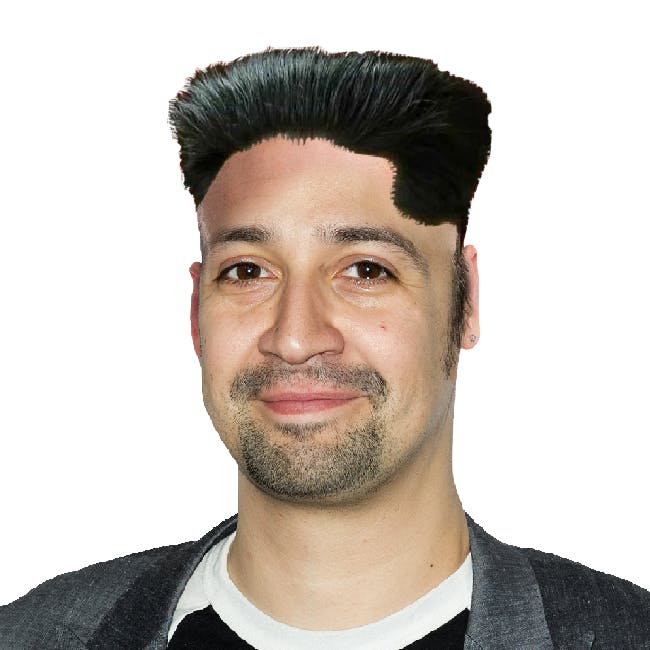 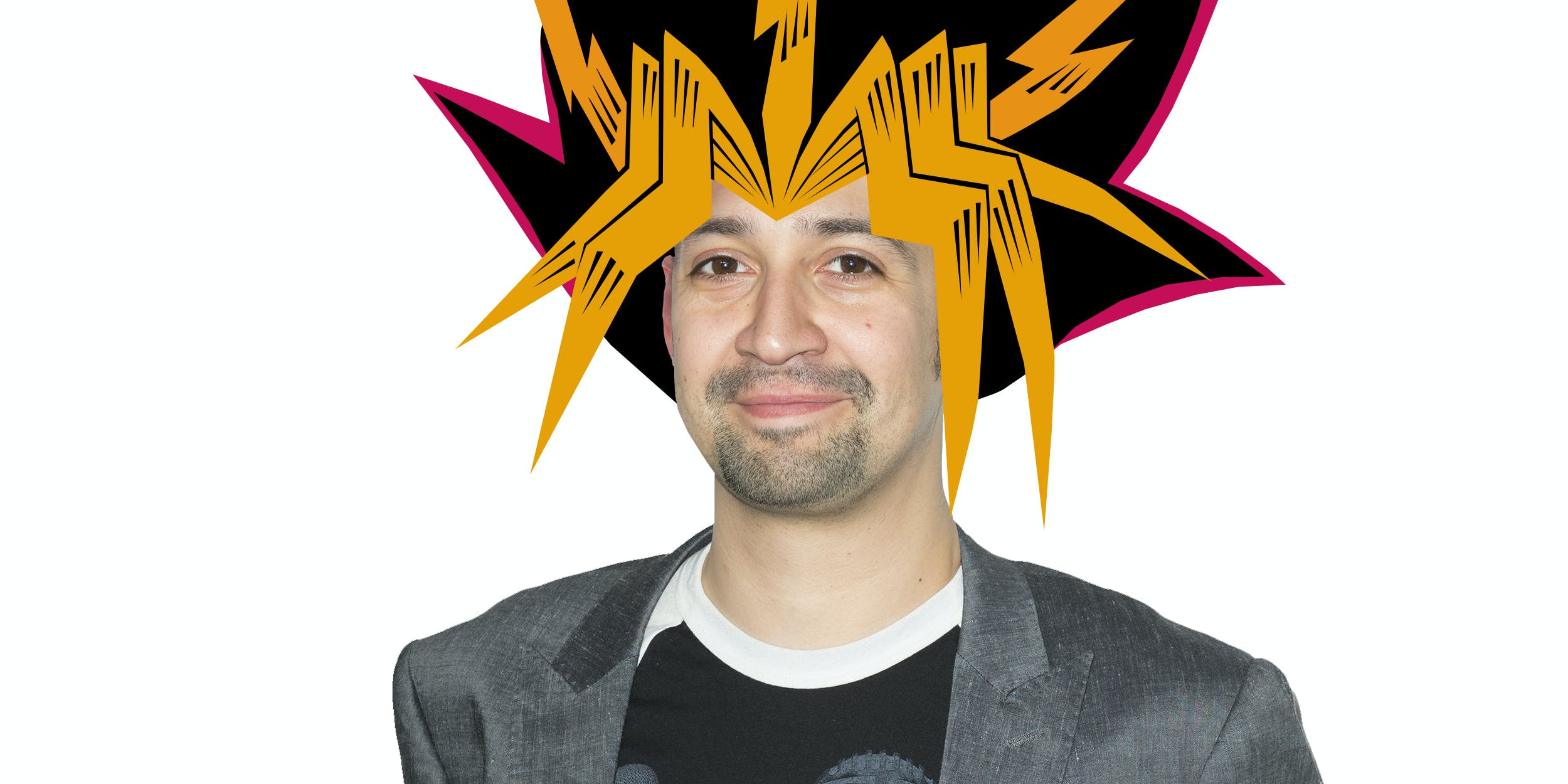 It’s a good thing he didn’t take our suggestions. The finished product is a summer ‘do far more breathable and certainly more comfortable than his previous look. Here’s a picture of short-haired Miranda looking pretty happy to be done.