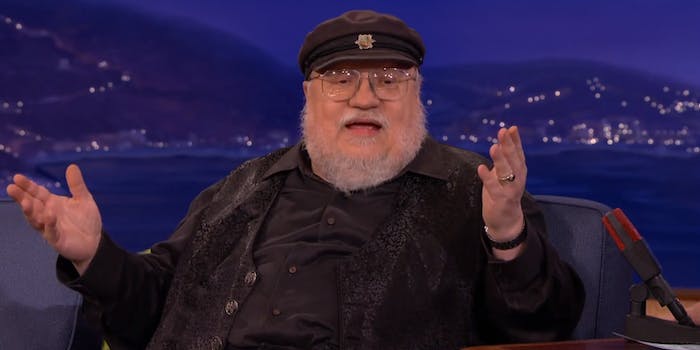 Here’s why George R.R. Martin refuses to write on a modern computer

Viruses aren't the only thing GRRM is looking to avoid.

A Song of Ice and Fire author George R.R. Martin sticks to older technology when it comes to writing his books, and for good reason.

The fantasy author took a break from writing to stop by Conan, and while he didn’t have anything in particular to promote, he ended up talking about his show and the secret weapon in his writing process. Not only does he have a second computer for writing his novels, he doesn’t even use a program like Microsoft Word or Google Docs.

He uses a system much older than that, and not just so that the computer can’t get a virus.

And don’t even get him started on spell-check.

“Oh, I hate spell-check,” he added. “Especially when you have ‘The Realm of Orbitor.’”

Even the most casual Game of Thrones fan knows that GRRM’s many names, realms, and languages are a spell-checker’s nightmare. Google Docs is excellent at offering the correct spelling of anything from Daenerys Targaryen to Cersei Lannister, but Microsoft Word isn’t quite as connected with the world of Westeros.

If the software got its hands on GRRM’s text, there’d be red squiggly lines everywhere. But what would the text end up looking like? Here’s just a small taste of what Microsoft suggests for a correctly spelled ASOIAF. 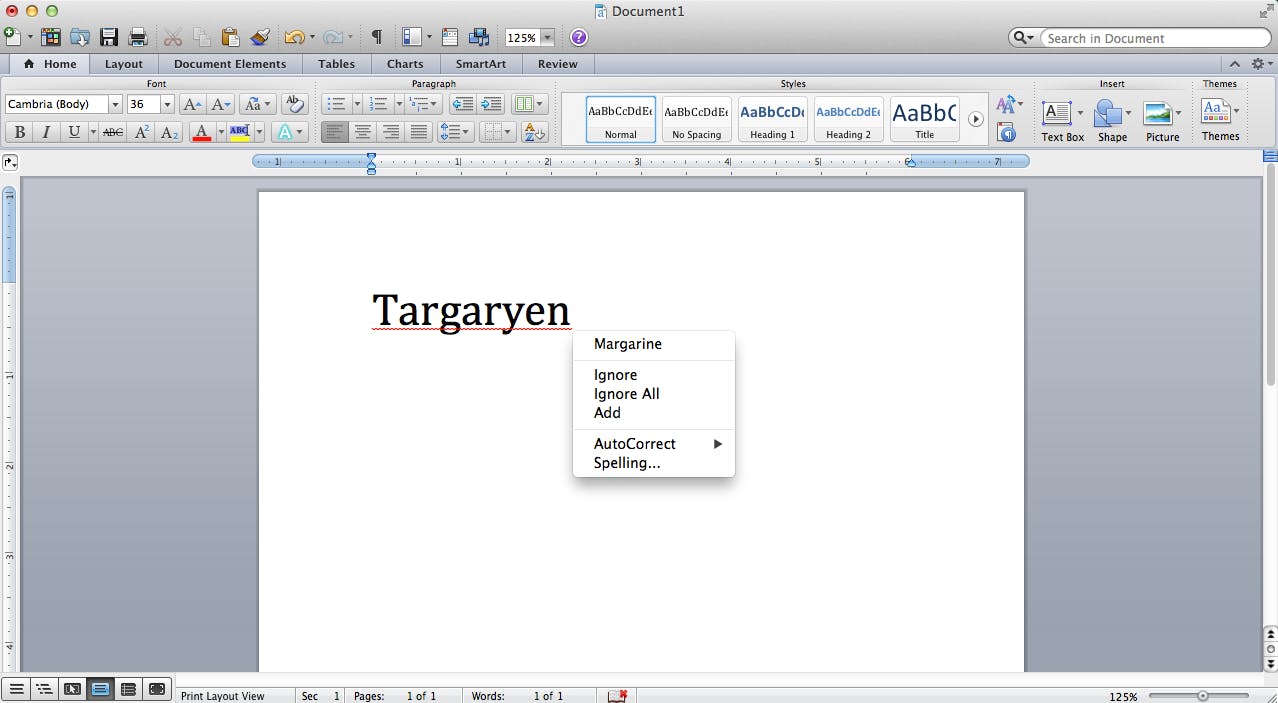 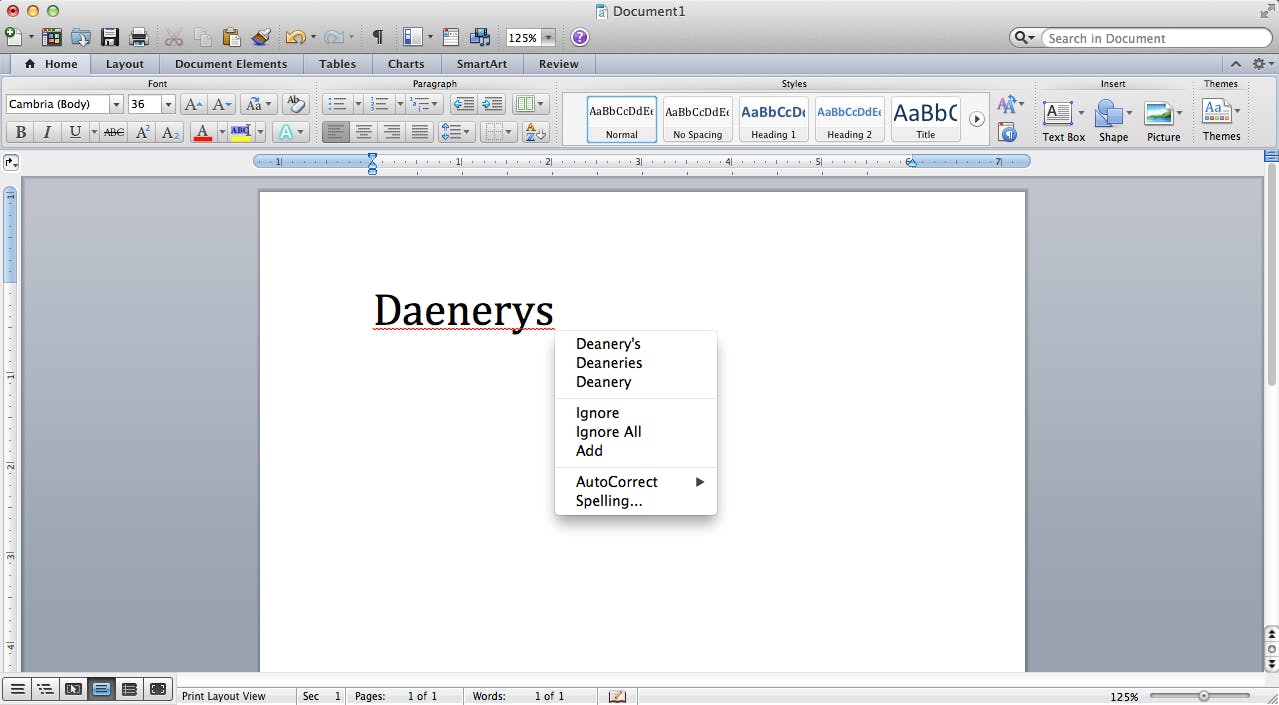 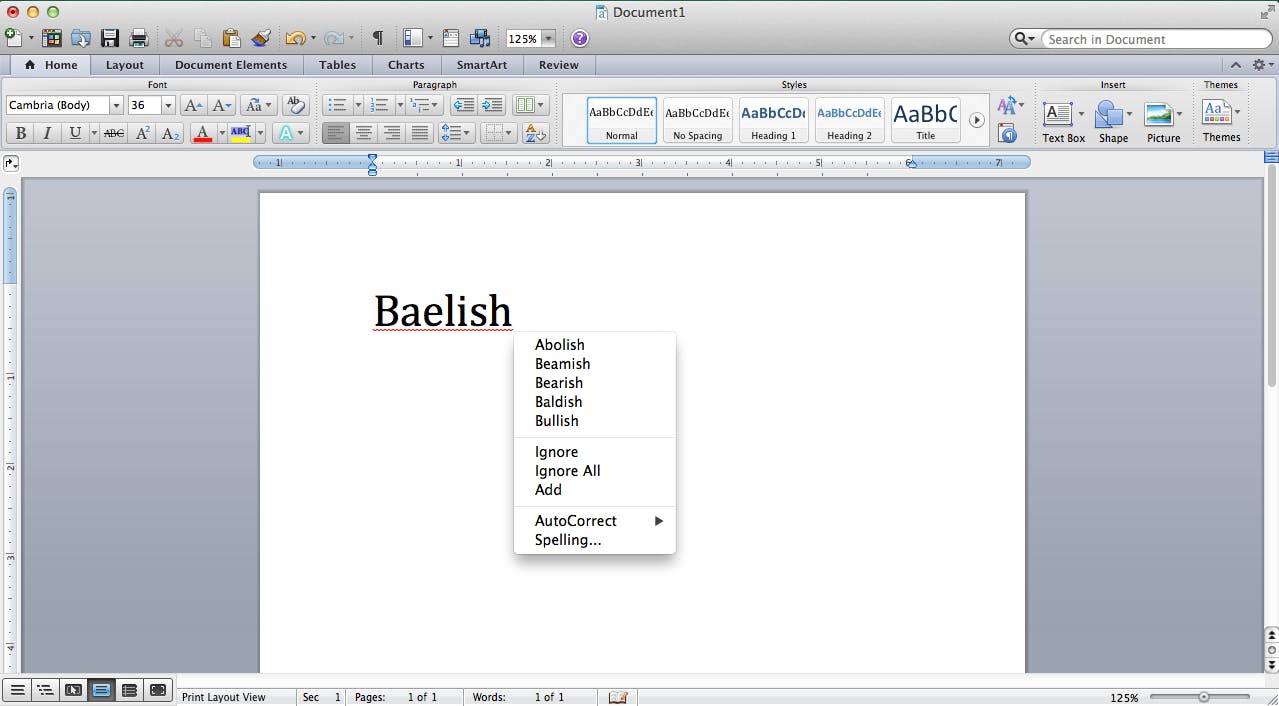 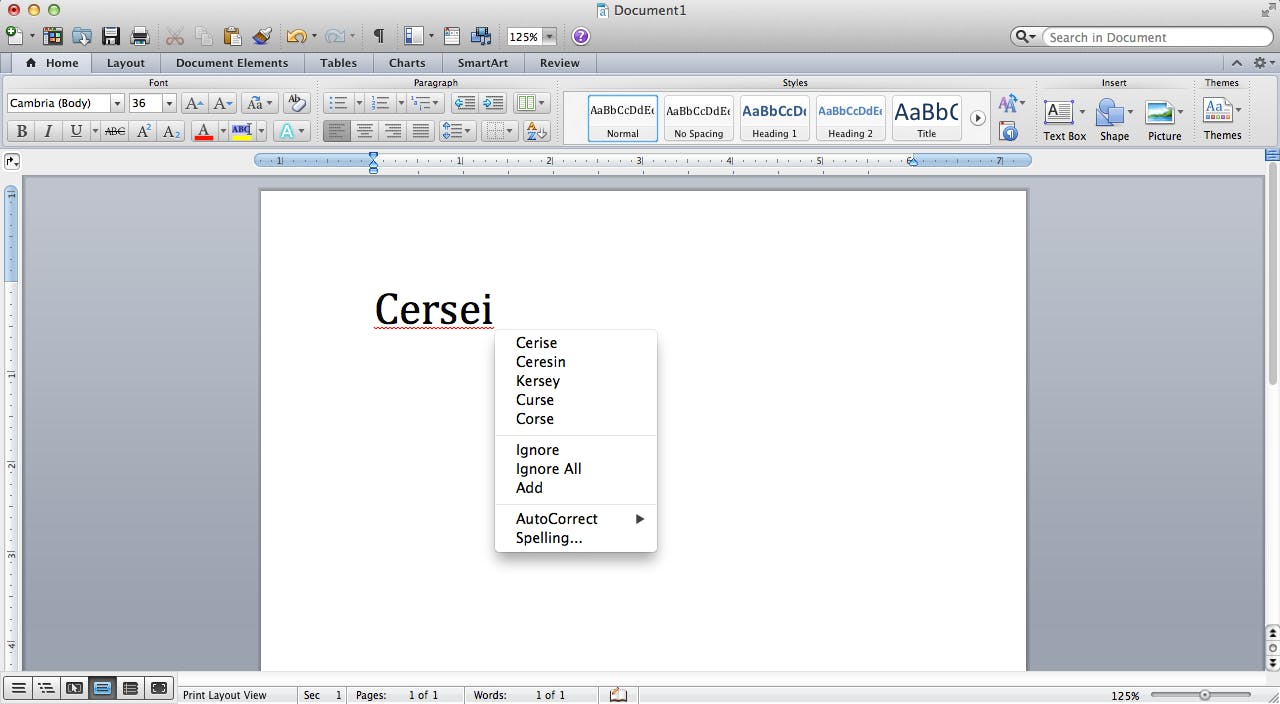 Aside from not being able to take the Margarines seriously, even with the dragons, it offers a slightly more accurate description to characters. And Valar Morghulis? It’d be more like “valor moghuls.”