Teach your grandparents about emoji and you could win a scholarship

It sounds silly, but it's for a good cause.

Thanks to Catfish‘s Nev and Max, and DoSomething.org, grandparents everywhere are going to learn how to properly use the peach and eggplant emoji.

The hosts partnered with the volunteerism site for “Grandparents Gone Wired,” a service for grandkids to teach their grandparents how to use technology, including the delicate language of the emoji.

The campaign, which runs through Jan. 31, began with a video explaining some of the finer points of emoji use.

“Using smartphones improves the health of older adults,” DoSomething says, “but 77% of seniors need help getting started.” Teens can win a $10,000 scholarship for participating. 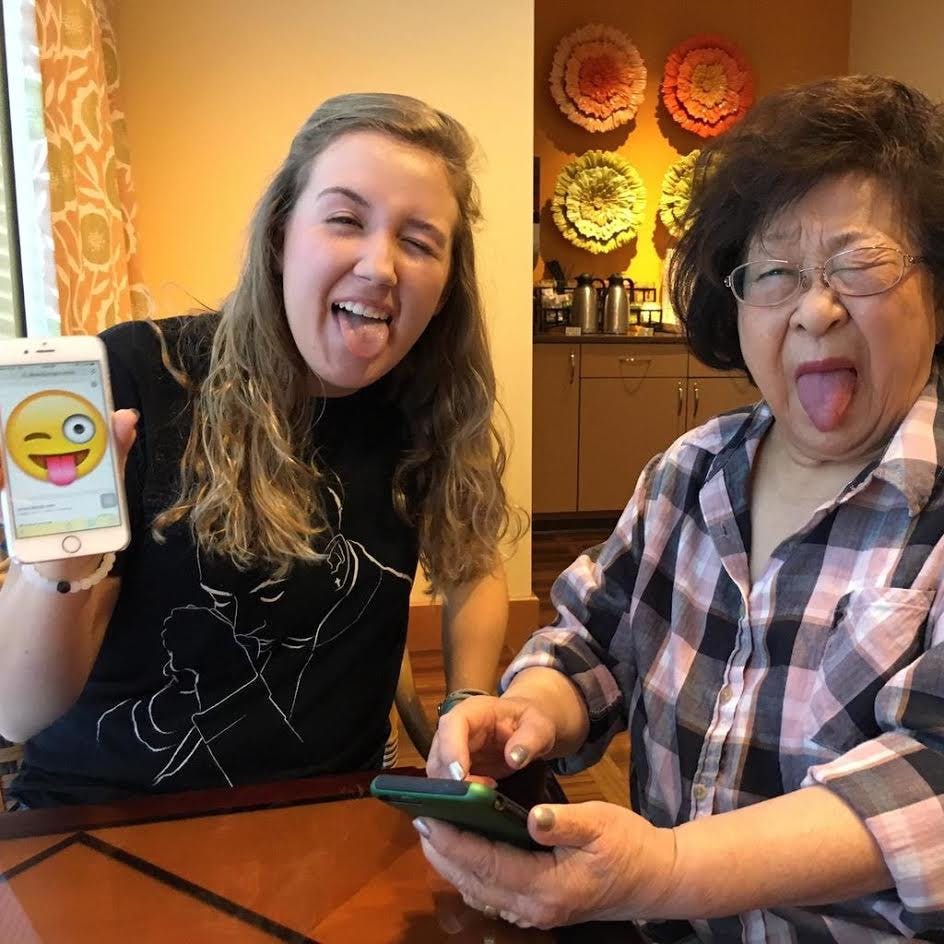 Now if only they had an emoji for “Help, I’ve been Catfished!”