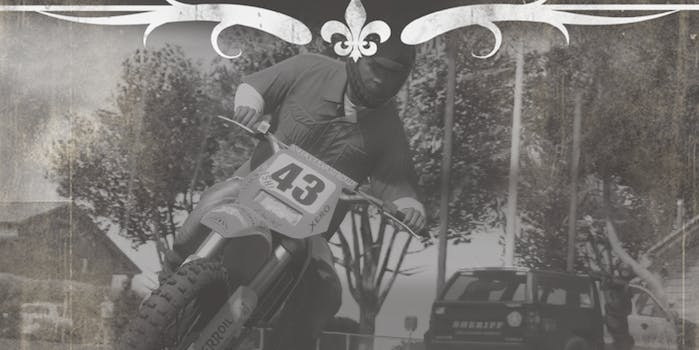 It could have been Charlie Chaplin’s finest role.

Aspiring filmmaker Stuart Neaverson or England has created a silent film using gameplay from Grand Theft Auto V (GTA V). The 43-second long black and white features onscreen intertitles and is shot at 2x speed to really give it that silent film-era-feeling.

This is the second silent film Neaverson has made in the past six months. The first was called “To Whoever Finds Me” and is “about a man’s thwarted attempts to commit suicide.”

Since GTA V was released on Sept. 17, the game has inspired all sorts of creative projects, investigations, and controversies. This includes a hunt for aliens and rapper Tupac Shakur, uncovering the true identity of the GTA V girl, and banning hundreds of players for acquiring in-game money through cheating.