Now you can explore Darwin's beloved Galapagos Islands like never before.

Located west of Ecuador, the islands are known for being the “living laboratory” where Charles Darwin performed much of the research that would later culminate in his theory of Natural Selection.

The islands are home hundreds of endemic species, many of which are can now be seen through Google Street View: 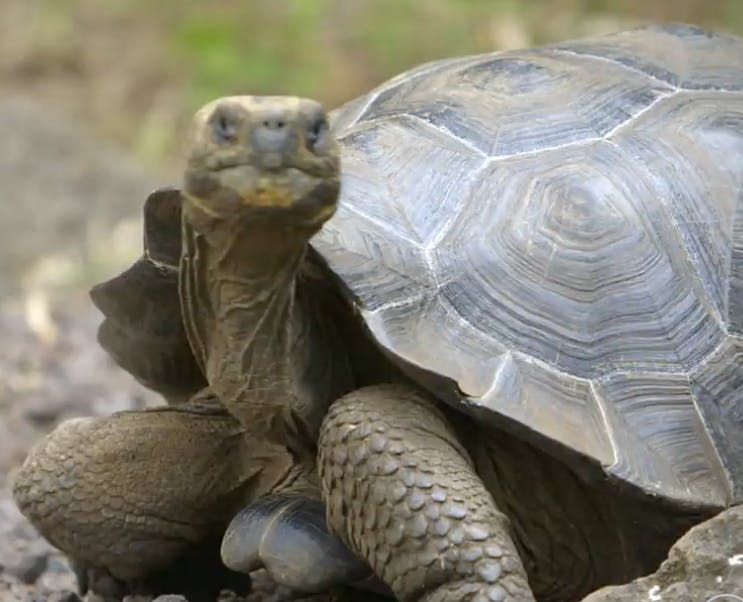 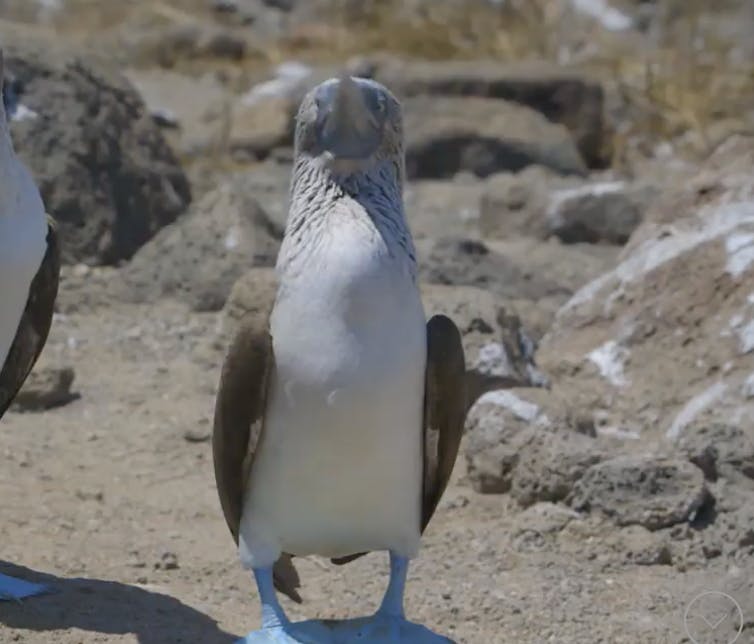 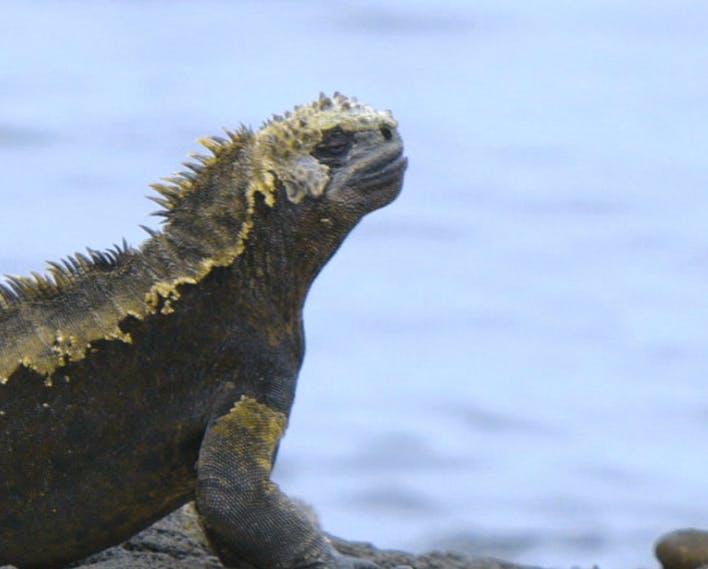 The project was created by Google through a partnership with the Directorate of the Galapagos National Park and the Charles Darwin Foundation.

According to Google, the primary goals of the project are to “allow armchair travellers to experiences the islands from their desktop computer” and to “play an instrumental role in the ongoing research of the environment, conservation, animal migration patterns, and the impact of tourism on the islands.”

Scientists hope that the public will use Google’s extensive maps and photographs to help identify plants on the island. To that end, iNaturalist.org has created a site called Darwin for a Day that allows users to catalogue the flora and fauna they find on street view. The best catalogers will have their field books incorporated into scientists’ research about the island.