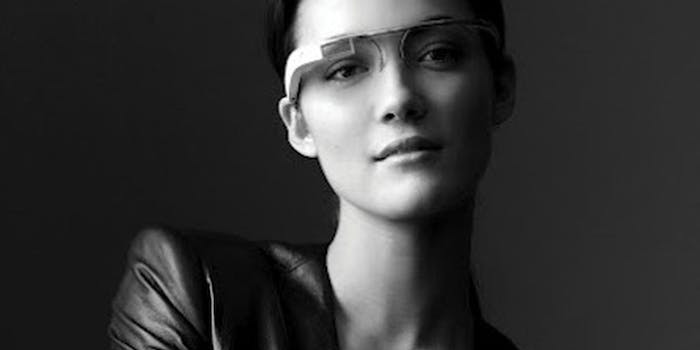 Pain in the Google Glass

Google wants to keep you connected at all times, despite the risk of you thumping your head against a lamppost.

The Web is abuzz over a concept video showing one of Google’s latest innovations. However, some are already poking fun at Project Glass. Parody videos that highlight some of the issues that people might face while wearing the glasses have already hit YouTube.

Project Glass is Google’s first foray into wearable computing, says the New York Times, and the company is now testing the glasses in public.

The video accompanying Wednesday’s project announcement reveals some interesting uses, such as being able to view locations on a map through the lenses, reply to texts through voice commands, and check-in to a location on Google+. The impressive clip has already been viewed almost two million times on YouTube.

Yet there are some significant drawbacks to the glasses, as YouTuber enyay (aka Tom Scott) points out in his hilarious parody clip. In it, a man walks down the street wearing the glasses, as in Google’s own video. However, it reveals that the distractions caused by replying to texts and being hit with Google ads through the gllasses may lead to injury.

Another YouTuber, rebelliouspixels, remixed the original video to include actual Google ads based on the dialog, situation or setting in the clip.

Reddit, meanwhile, has been flooded with Project Glass jokes. From poking fun at Google’s display ads and hoping for a Terminator-style view of the world, to posting a relevant Futurama clip and turning grocery shopping into a real-life video game, redditors are full of ideas for the new technology.