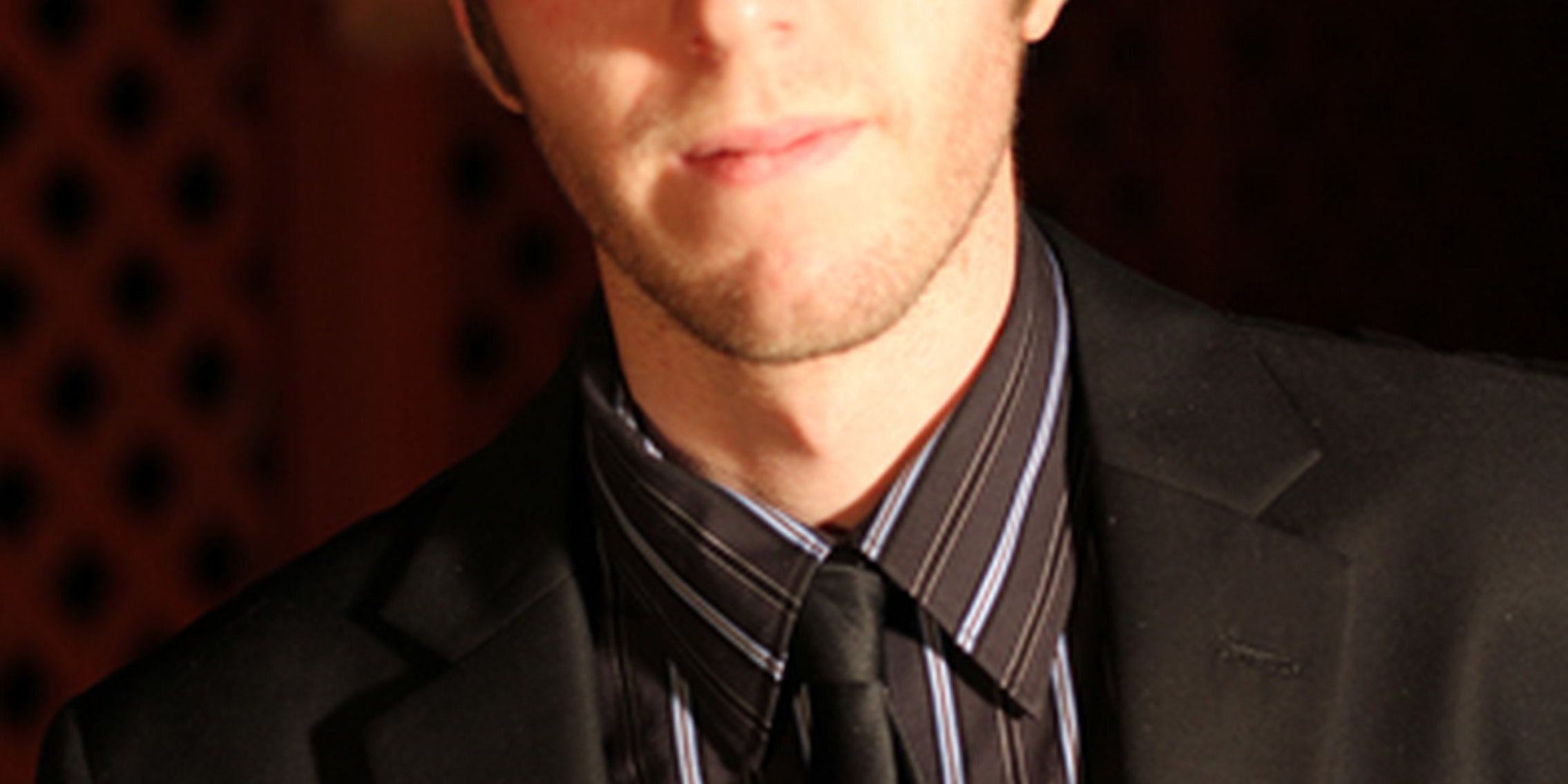 When Reddit user whowantsrice posted a photo of the jigsaw puzzle her dog accidentally ruined about a month ago, more than 480 people weighed in on her misfortune.

Most of the comments were brief and did nothing to ease her sorrow. But one from San Diego-based artist Jake Olimb, 23, took between two-to-four hours to create, collected 400 upvotes, and rocked whowantsrice’s world.

That’s because the comment was a link to an original GIF animation Olimb created to tell the story of whowantsrice, her puzzle, and her dog.

Olimb goes by Animates_Everything on Reddit. Like his novelty account suggests, Olimb uses his profile to turn images on the social news site into stunning GIF animations. Since starting the account last month he has created more than 50 different animations, collected 3,800 link karma points, and has joined Shitty_Watercolour and Reaction_on_my_nub as one of the most beloved novelty accounts on the site.

The Daily Dot caught up with Olimb about a week ago to discuss his inspiration, art background, and favorite animations.

Daily Dot: What was the inspiration behind animating random photos on Reddit?

Jake Olimb: I went to film school at San Diego State University and made some animations and short films. I was looking to practice more art and animation in general, but often when I sit down to draw, I’m not too inspired. I’m just sitting there thinking “I need to draw something cool, but what…?” A friend told me to try posting some of my short films on Reddit. I did, but before I knew it, I got addicted to the site as well.

I noticed a few of the novelty accounts that would illustrate the images people posted; namely Shitty_Watercolour. I thought that was a great idea, I could practice some illustration based off of these images as well. I didn’t want to just rehash the same gimmick though, so I figured I’d practice my animation, since that wasn’t being done. I did a few on my regular account EKAJ13, and didn’t expect as good a response as I got. Enough people were looking out for my animations and telling me to make a nove≠lty account that I went ahead started Animates_Everything.

DD: Looking through your Reddit history, you’ve created a ton of great GIF’s from some really funny—and completely random—images. How do you decide which images to animate?

JO: I try to look for something that either could tell a story or has some motion in it. Usually it doesn’t take too much thinking. The idea will just pop into my head as soon as I see a good picture. A lot of the time, pictures on Reddit will be the aftermath of something that happened. “Look at what just happened to me.” “Look at who I ran into.” “Look at what I made.” etc. Often times those make for a good story based animation. I imagine the events that took place before the picture was taken. Other times the picture will capture a moment. Maybe something is in the middle of moving or just about to move, in which case I go ahead and make it move with the animation! (Follow photo posted by ToadKC.) 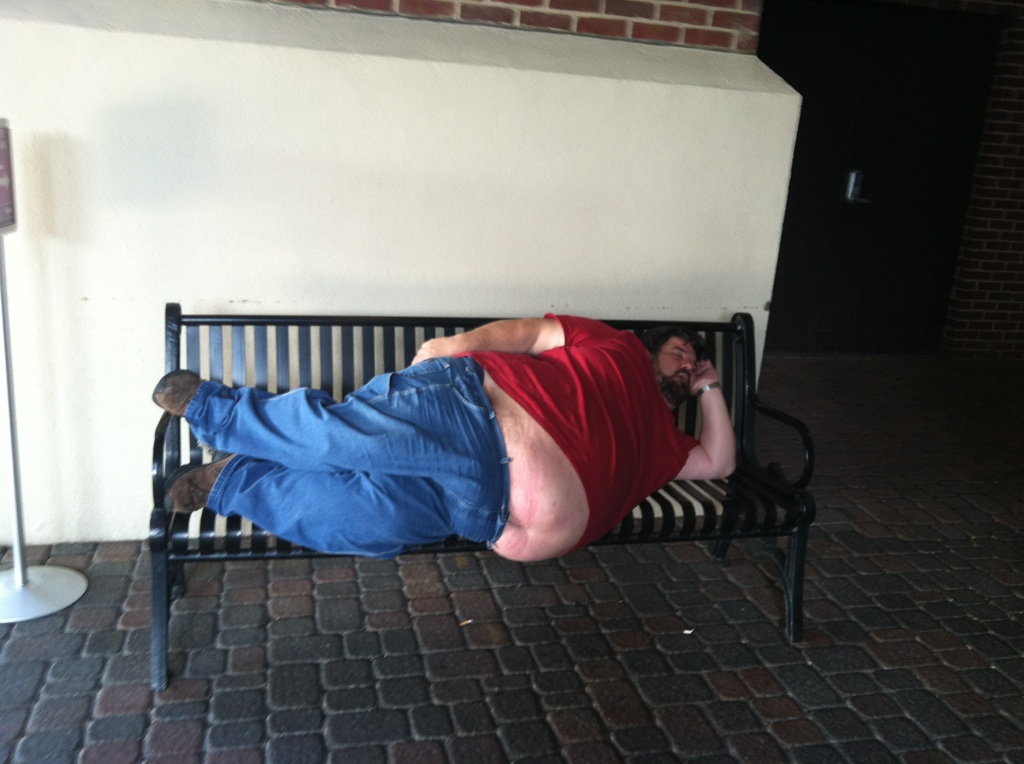 DD: Your two Reddit-themed GIF’s are awesome (“downvote” and “upvote”). What’s the story behind them?

JO: I don’t usually have a specific idea in mind beforehand. The downvote animation was made in response to the upvote animation I did. I saw the funnyjunk “thumbs up” animated GIF and thought I’d go ahead and make a reddit-themed version. I took a lot more time making those two—a few days for each animation—since they weren’t replies to another post and time-sensitive.

I like working with storyboards, it helps visualize what I’m doing before I start drawing, but most of these animations are short enough that I don’t bother with a storyboard. I just keep the idea or shots in my head as I’m drawing.

DD: Of the random pics you’ve illustrated, do you have any favorites?

JO: I have a few favorites for different reasons. I probably enjoy the story-based ones the best: the puzzle being ruined by dog, Jigglypuff, and lizard wizard. My other favorites are the ones I think are really well animated; the Diablo III alien, mushrooms from spilled Coke, and the Bullet Bill haircut, but I still laugh at the eyeball one the most. Those story-based ones take the longest. Although most of the “simple” ones end up taking longer than I usually think they will.

JO: I’m currently drawing in Photoshop CS3, with the animation timeline feature. It has an onion-skin feature, where you can see previous frames as you’re drawing; like a light table. I have a Wacom Cintiq tablet that I draw on as well. It cost me a pretty penny, but it’s worth it. It cuts down the time it takes to make an animation by a lot. I previously drew animations by hand with pencil and paper and had to scan in every frame!

DD: What do you think of the responses your GIF’s have received on Reddit?

JO: The responses have been overwhelming and very positive. I’m honestly surprised the animations are as popular as they are. I’ve gotten some really nice messages from fellow Redditors.

It’s funny the way Reddit works. It’s both a help and a hindrance. On one hand, there’s new content every single day. So if I don’t find anything that’s inspiring to make an animation of today, there will probably be something tomorrow. Of course the downside to this is: everything is time-sensitive. Normally, animation can take days, if not weeks. But with Reddit, if I don’t finish the animation TODAY, it pretty much won’t get seen. Lost in the millions of posts from the past. So I try to keep the animations as quick and efficient as possible while still getting the message across. The good thing is, they are all on my post history though, so when someone discovers one of my GIFS, they usually go through my history and look at everything. It’s very appreciated.

JO: I actually did grow up in an artistic home. My dad is a freelance illustrator / graphic designer who works out of the house. So I grew up drawing and even making flip-books as a kid. I had the tools and encouragement around me to keep at it. I took art and video classes in high school. As I mentioned earlier, I majored in film and new media at SDSU, where I made some short live-action movies and animations. I enjoy making animations the most though. It’s kind of the best of both the art and film worlds.

DD:  The animated GIF as made a huge comeback recently. What do you love about the format?

JO: Working with GIF’s is an interesting challenge. Namely their lack of sound. Animation and film in general is a visual medium, but there are still audio clues to pair it with. When it comes to GIF’s, I have to think purely from a visual standpoint. A couple of times when I’ve needed a small bit of dialogue I’ll write it out, but generally I try to think of how I can do it without any sound. (Following photo posted by rand0mstuf.) 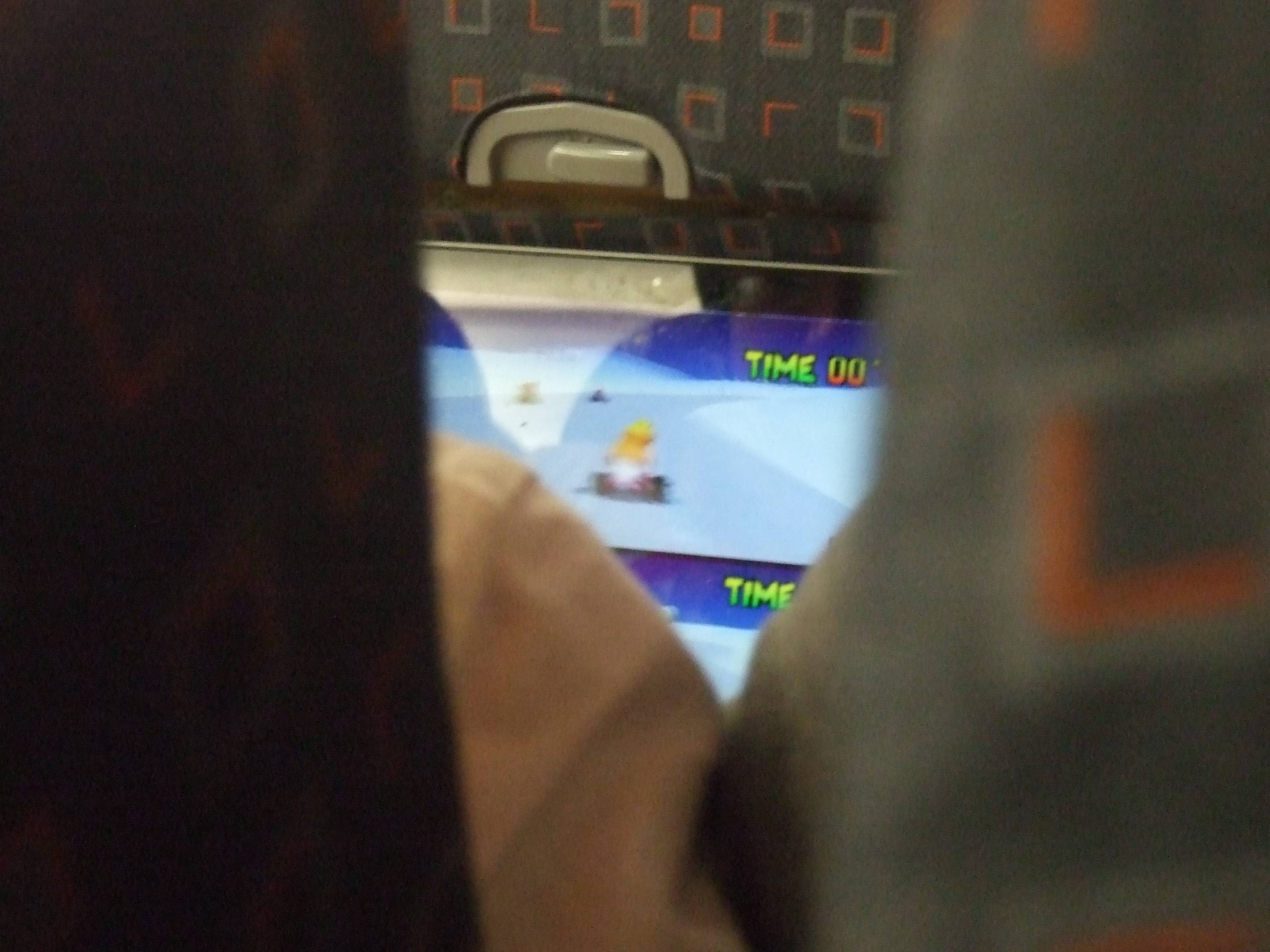