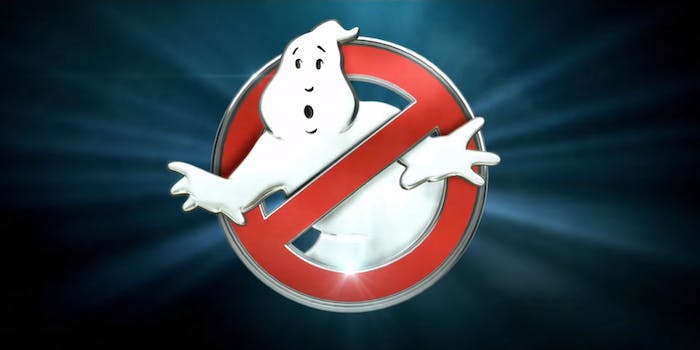 Valentine’s Day 2016 may not have been the end of the world as Ghostbusters II proclaimed, but we still caught a glimpse of the weird and unexpected.

The first trailer for the new Ghostbusters movie won’t debut until March 3, but director Paul Feig offered a 30-second teaser. We don’t see any of the main Ghostbusters cast or the monsters that have made New York their new haunt, but we do see the police and military gearing up for a fight against something unlike anything they’ve ever seen. Something tells us their arsenal will be useless.

Who you gonna call? the trailer asks. That’s a fairly easy question. They’re gonna need all the help they can get.