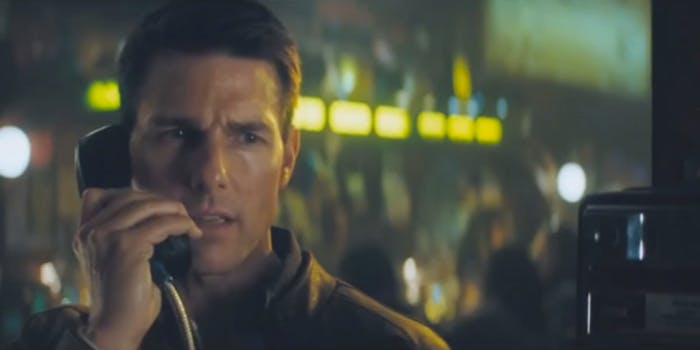 Here are 300 movies packed into one awesome trailer

They're all mashed to tell some kind of story.

No matter how much we reinvent the world through film, we’re probably only telling a limited number of stories.

On paper, mixing a few hundred films together shouldn’t work in telling some sort of cohesiveness. But GameOvais Productions did just that, and along with more destruction and explosions than a Michael Bay picture there’s always that human element—even when the characters we root for are not.

Is there a plot? It’s hard to tell as we’re trying to figure out which movies are included in the mega trailer (GameOvais has a full list on Vimeo). It’s something incredible to watch regardless.