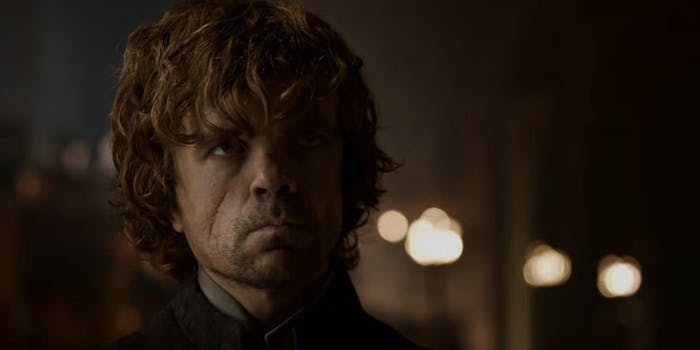 ‘Game of Thrones,’ ‘Silicon Valley,’ and ‘Veep’ are all returning April 12

Set your DVRs and flex your livetweeting hands: Game of Thrones, Veep, and Silicon Valley will air back-to-back-to-back on HBO Sunday, April 12. All three of the upcoming seasons will be 10 episodes long.

Game of Thrones kicks off the marathon at 9pm ET, followed by Silicon Valley at 10 and Veep at 10:30. Read HBO’s press release for… well, not much more information, but a partial list of each show’s cast.

In some wonderful alternate universe, Maisie Williams assassinates Julia Louis-Dreyfus while Martin Starr turns the whole bloody scene into an app. The closest we’ll ever get to that will happen the second Sunday of April, when these fan favorites return to TV.

What can you expect from the fifth season of Game of Thrones? Mostly, all we know is who’s not going to be in it. But if you’re not afraid of spoilers, check out our rumor roundup here.