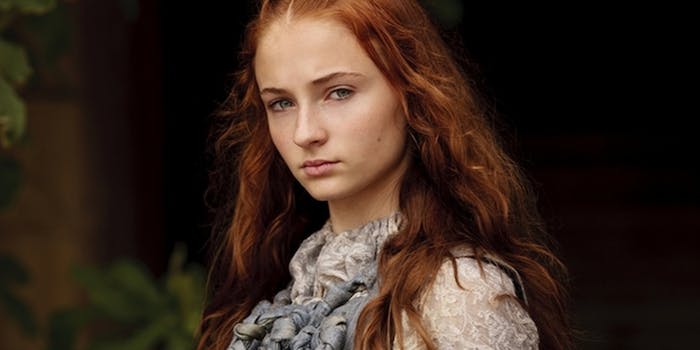 This “Game of Thrones” rap song is surprisingly good

And there's not even a single mention of Lannister gold.

Game of Thrones, the best-selling book series by George R.R. Martin, has finally been immortalized in rap form.

It’s an appropriate genre choice, given that the fictitious Lannister and Stark feud from the series easily outdoes the East Coast West Coast rapper rivalry when it comes to bloodshed.

Created by two avid fans who happen to be Massachusetts-based musicians, Dominik Omega and The Arcitype, the four-minute song titled “Game of Thrones” is already getting rave reviews and collected more than 70,000 views.

“Time for you to join the Night’s Watch … it’s a crime for﻿ a song to be this good,” zer0access wrote in a top comment on YouTube.

Photo via Game of Thrones