After 6 seasons leave Netflix, ‘Futurama’ fans fight back with memes

The meatbags fight back.

A chunk of Futurama has been taken off Netflix and fans are channeling their emotions with memes.

Seasons 1-6 of the beloved series left Netflix on the first of the month, and fans marched to social media to protest this injustice. Considering Futurama is still popular enough to merit its own meme-generator, it just makes sense. One meme references Bender’s 2008 anti-piracy PSA, which is itself sourced from a real anti-piracy PSA.

As the show becomes less accessible, fans are dealing with their feelings in creative ways. 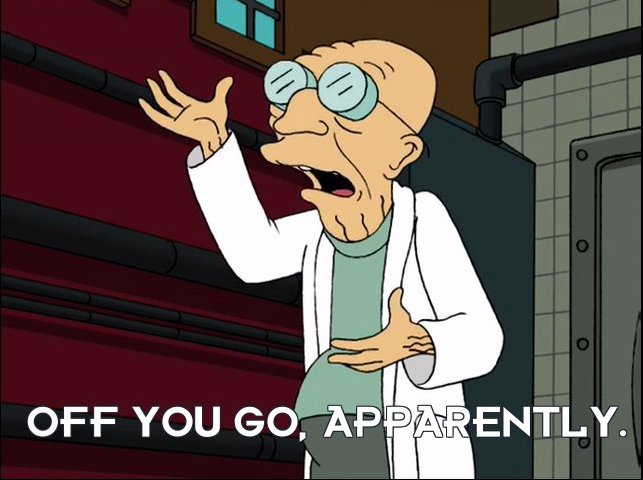 "Season 1-6 got taken off netflix" from futurama

when @netflix takes down six seasons of Futurama pic.twitter.com/AKLspje1U3