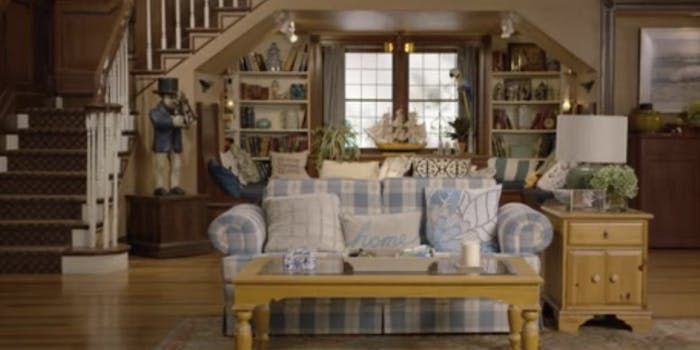 The trailer for Netflix‘s upcoming original series, Fuller House, which is the sequel to the popular prime-time ’80s and ’90s sitcom Full House, has eclipsed season 2’s Orange Is the New Black teaser trailer in views on YouTube.

Netflix announced the series in April, with the majority of the original cast members returning to reprise their iconic roles, save for the Olsen twins, who reportedly won’t return as their role of Michelle Tanner.

To see how the rest of the family shakes out, fans will have to wait until Feb. 26 for the full season to premiere. Until then they can entertain themselves with more promo clips, like this one featuring DJ, Stephanie, and Kimmy—or at least their actresses—doing the “Whip and Nae Nae.”