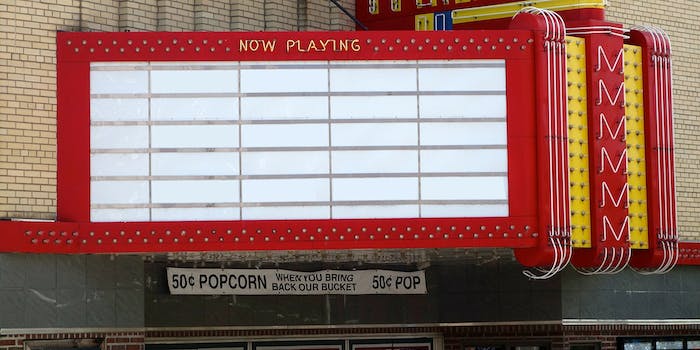 Flix Premiere is a new streaming service based out of London and Los Angeles, and it’s hoping to change the way we find original movies online.

While video-on-demand services like Netflix, Hulu, and Amazon provide subscribers with huge backlogs of on-demand TV and film to choose from, Flix Premiere founder Martin Warner says he thinks they could be doing better in his latest press release.

“Most consumers are watching platforms like Netflix for its TV drama, NOT its movies,” he said. “The perception is that most movies Netflix and other VOD platforms hold… are non-exclusive deals, meaning the movies are available everywhere!”

Basically, the company’s goal is to “democratize cinema” by helping films that may have never seen wide release in theaters find their audiences online.

They’re hoping to premiere “8 movies per week on [our] multiplex theatre, in a curated format.”

No official launch date for the service has been announced, but according to Twitter, it’ll be here by the new year.