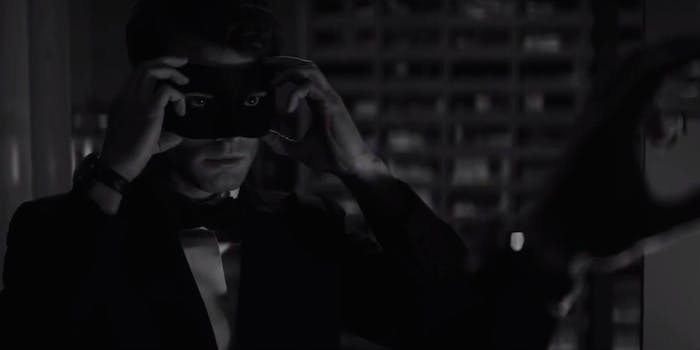 There's not much, but we're inquisitive.

It’s been a peaceful couple of months since Fifty Shades of Grey took over movie theaters and the Internet. Our inboxes have been relatively clear of Fifty Shades PR pitches lately, the thinkpieces have dissipated from our feeds, and we’ve only heard small peeps from the stars ever since Dakota Johnson starred in a controversial Saturday Night Live sketch.

But like Christian Grey himself, the blockbuster franchise has a way of creeping back into our world.

The latest aggravation comes in the form of a teaser for the film’s sequel, Fifty Shades Darker, which doesn’t even come out until 2017, included as Fifty Shades of Grey Blu-ray extra. It’s 29 seconds of a black screen, white text, and a mirror shot of Jamie Dornan as he puts on a mask, a callout to the mask on the novel’s cover.

Even the biggest Fifty Shades fans couldn’t make much of this. But as with all great teasers, we have so many questions.

“Are you ready for something darker?” 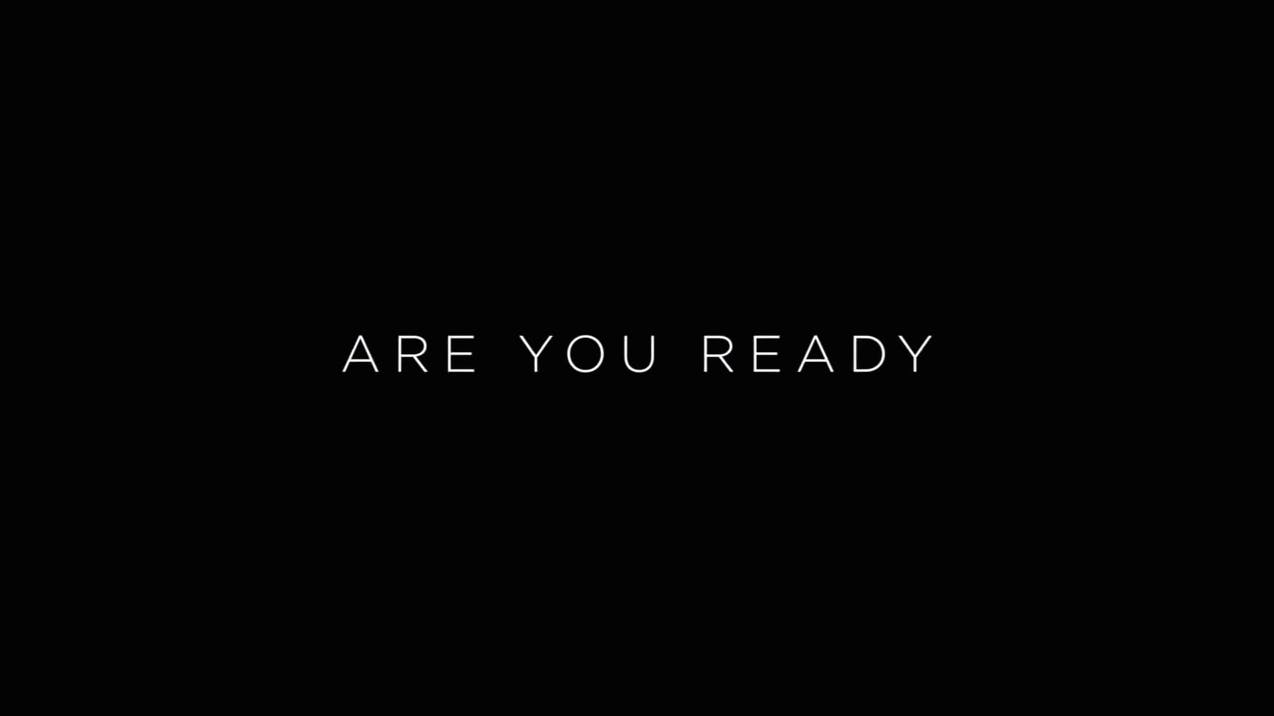 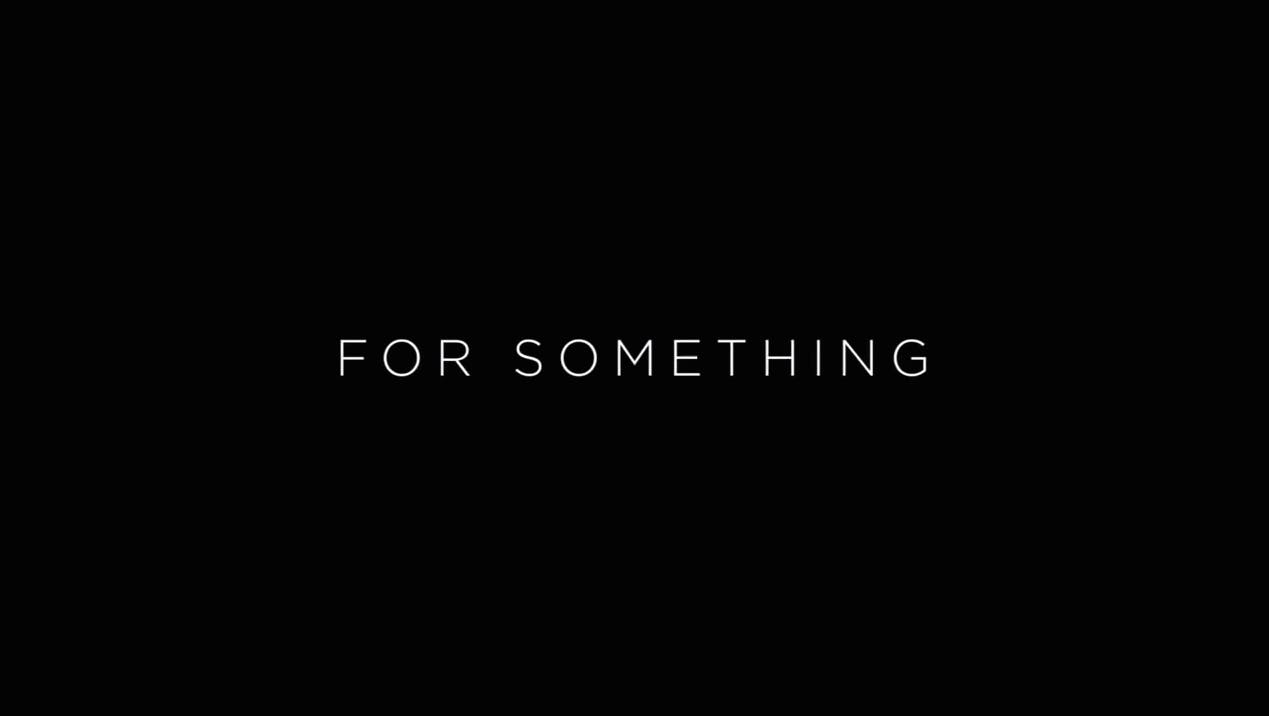 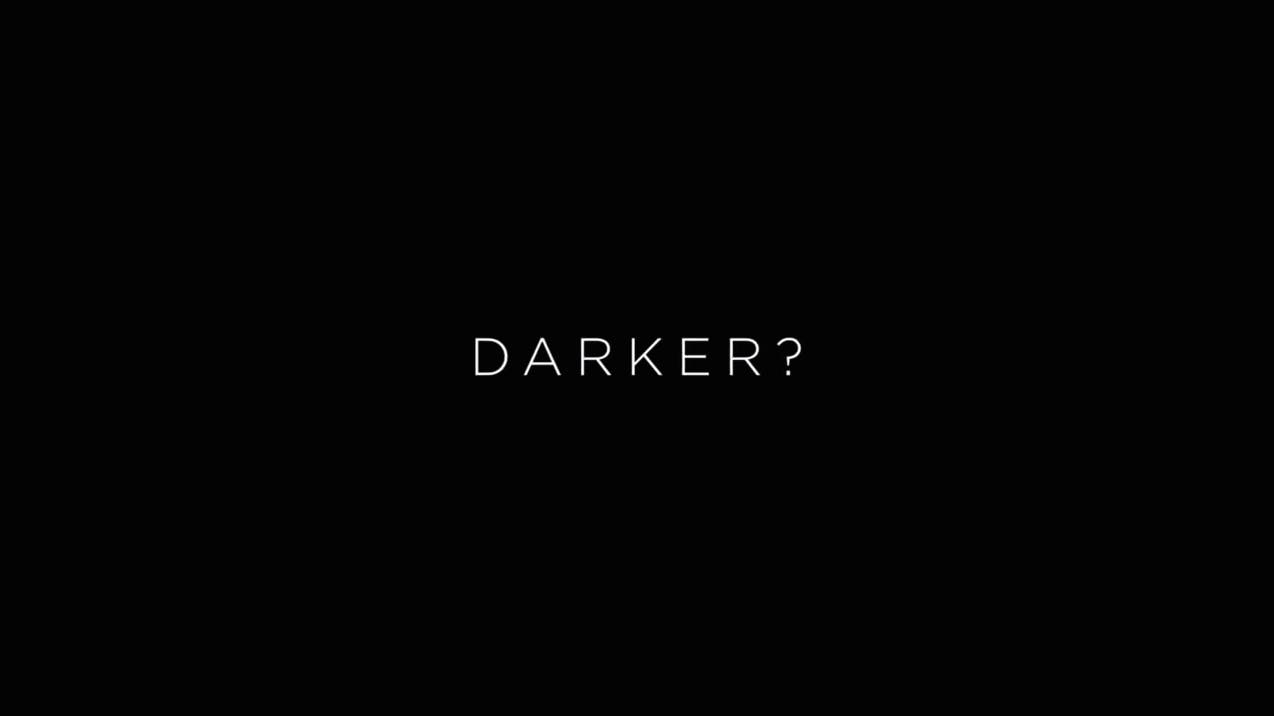 It’s the main question asked of us in the teaser, and it falls in line with recent comments from Universal Pictures chairman Donna Langley, who said that Fifty Shades Darker will be “more of a thriller.”

If you thought the first Fifty Shades is a comparative barrel of sunshine and wanted something… darker? Then buckle up. At the very least, Fifty Shades Darker involves Anastasia being stalked by one of Christian’s former submissives and a former boss out for revenge.

But for those covering the Fifty Shades phenomenon? We’re already having nightmares about the incoming pitches.

Why is Christian getting dressed up and putting on a mask?

He’s likely prepping for a masquerade ball at his parents’ house—you know, totally normal-people stuff. And if he used it in the bedroom afterwards, it wouldn’t surprise us at all.

Doesn’t he look like a bit of a serial killer?

You might be mistaking Christian Grey for Paul Spector, the serial killer from The Fall. Considering Dornan plays both characters (and admitted to stalking a girl to get into the latter role), that’s perfectly understandable.

There’s something positively creepy about his stare, though, and Christian, who’s gone to some creepy and manipulative measures, isn’t entirely innocent in his relationship with Ana. He’s never killed anyone—but he’s done plenty of other questionable things.

Is this the best thing Jamie Dornan’s done in this series?

Given the screenplay and source material, critics praised Johnson’s portrayal of Anastasia Steele, but they weren’t nearly as kind to Dornan. Considering he doesn’t say or do much here, though, it might be his finest moment in the franchise.

Will we actually see that footage in Fifty Shades Darker?

The footage was likely shot specifically for the Blu-ray release, and since we’ll have to wait until 2017 for the sequel, we won’t know for years. Universal Pictures owns the movie rights to the film, so reusing the footage is likely not an issue.

And if not? It’s a single shot. Production could totally redo that.

We’re not sure, and that’s because production is in disarray right now. Screenwriter Kelly Marcel and director Sam Taylor-Johnson both left the franchise in February after reportedly clashing with Fifty Shades of Grey author E.L. James on set. Universal has yet to find a new director, but although James wanted to write the screenplay herself, the job went to her husband, Niall Leonard, a screenwriter in his own right.

With Leonard onboard, perhaps James’s concerns about the movie’s faithfulness will be calmed.

Will we want to break our computer screens again?

If the movie doesn’t do it, the exhaustive press tour will.